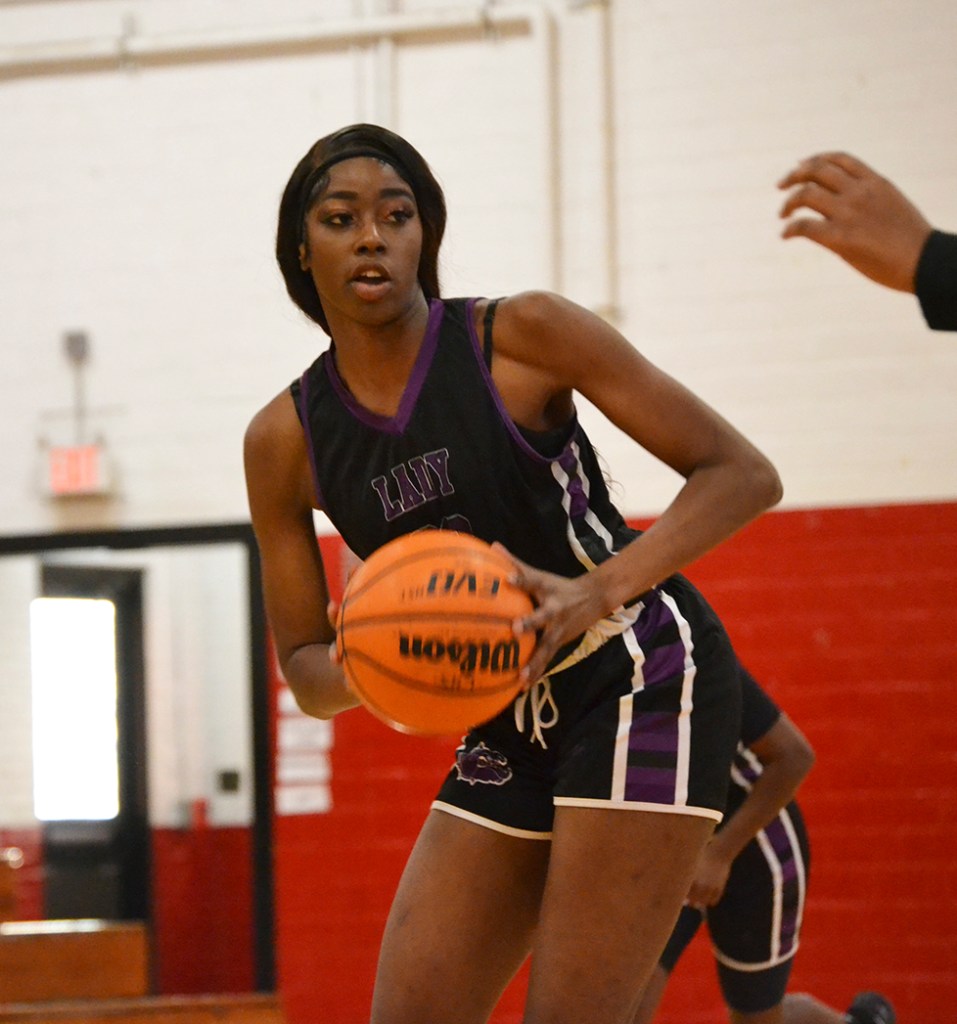 The girls team kicked things off with a tough 39-34 loss with both teams struggling to score all night long. Abbeville shot just 24 percent from the field, while Pike County shot just 26 percent from the field. The Lady Dawgs won the rebound battle 57-31 but turnovers swung the momentum, however, as Pike County turned the ball over 35 times compared to Abbeville’s 17 turnovers.

The boys team also dropped its game 56-53 despite leading for much of it. The two sides came out swinging fast and furious in the first quarter and played to a 16-16 first quarter tie and 30-30 halftime tie, as well. Abbeville managed to take the lead in the third quarter by as many as six points but Pike County came storming back on an 8-0 run that was capped off by back-to-back threes to give PCHS a 40-38 lead with just four minutes left in the period.

Pike County will try to get back on track with a rematch on the road at Abbeville on Friday night.

The girls fell to New Brockton 60-28, though, with Madison Meeks leading the Lady Rebels with 11 points in the loss.