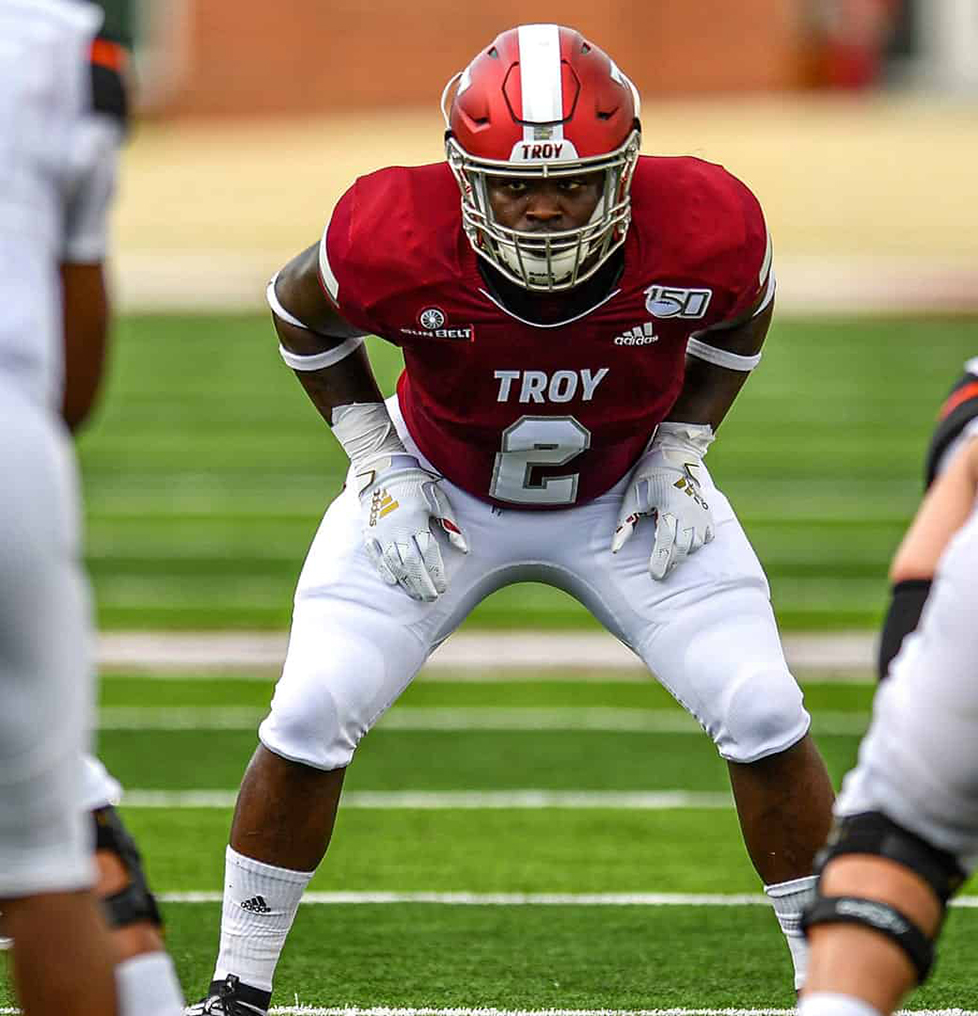 With the regular season and conference championships in the rearview mirror, All-America teams have begun to be released and Troy senior linebacker Carlton Martial has already earned two All-American honors.

This season, Martial was a finalist for the Burlsworth Trophy and earned Sun Belt Defensive Player of the Year along with being honored on the First-Team All-Sun Belt team for the fourth straight season.