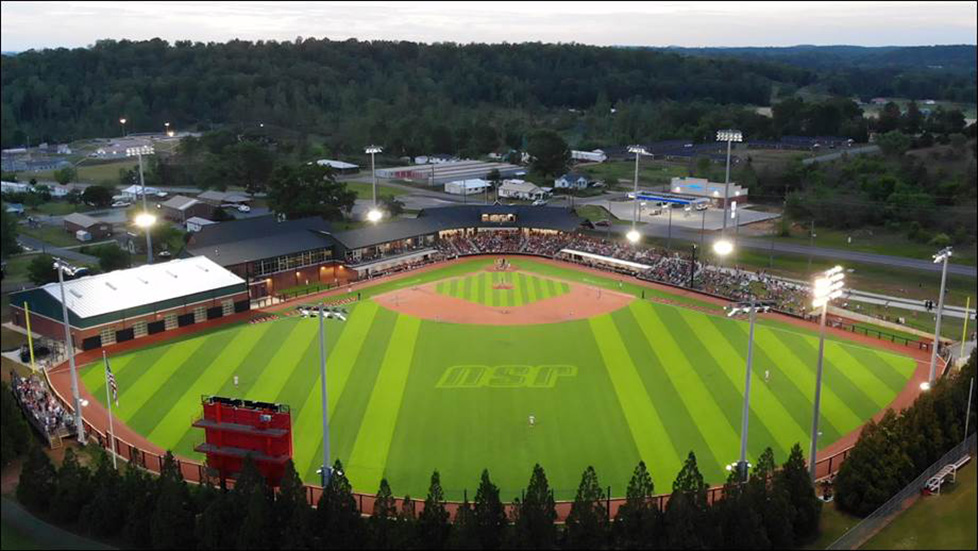 Jacksonville State’s Rudy Abbott Field will host the AHSAA State Baseball Championships – along with Choccolocco Park – for the next five years. (Submitted photo)

This week, the Alabama High School Athletic Association (AHSAA) announced that it had reached an agreement for a 5-year extension with the City of Oxford and Jacksonville State University to continue hosting the AHSAA Baseball and Softball Championships. 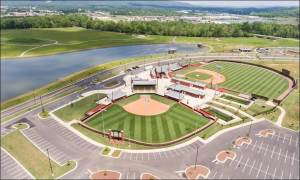 “We had packed crowds at both for most of our games. Both sites provided real championship experiences and life-long memories for our teams, schools and communities that traveled to attend.”