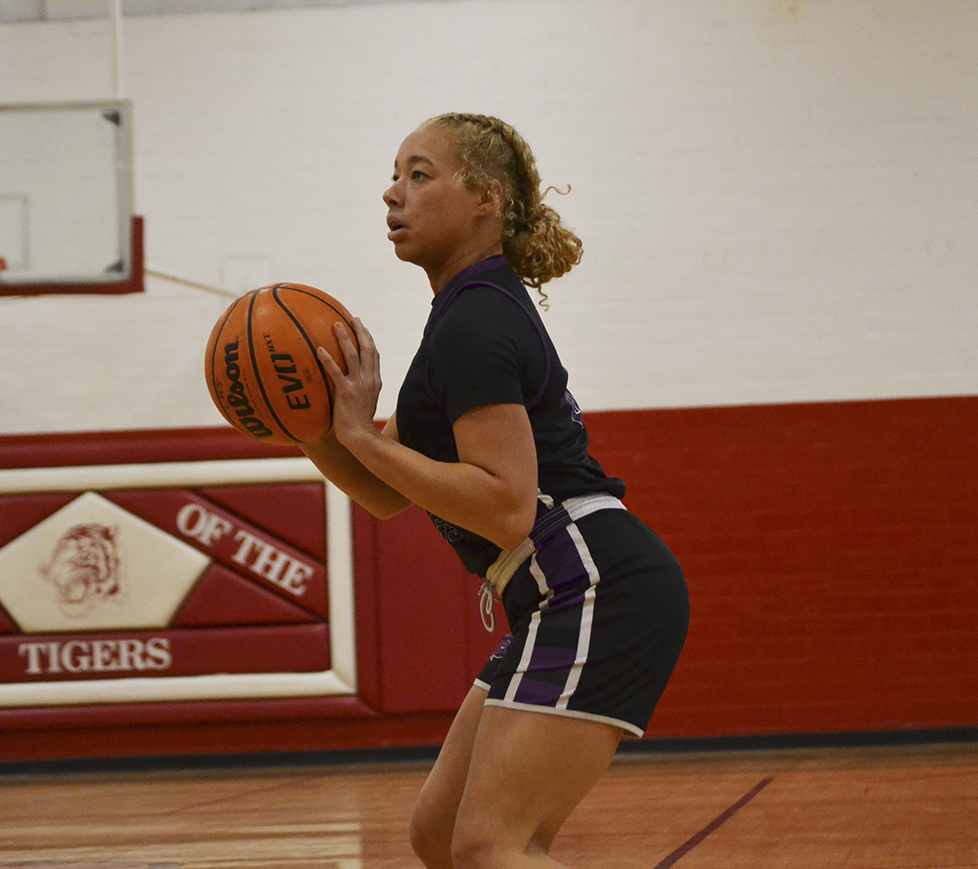 Charles Henderson was able to cut the lead to 17 in the second half but couldn’t draw any closer to that and DHS held on for an 83-59 win. Charles Henderson – who is still playing without seven football players – was led by Austin Cross with 24 points, while Jayden Spearman scored 15 points and Tyler Carlton scored eight points.

Dothan was led by senior forward Thomas Dowd with 28 points and Mehaki Menefee added 15 points for the Wolves. Dowd signed with Troy University earlier this month and will be playing for Scott Cross and the Trojans next season.

The Lady Trojans picked up a 47-32 win over the Lady Wolves, however. KK Hobdy had yet another big night for CHHS with 33 points, while Madison Ousley added 10 points. Charismia Doss scored 16 points for the Lady Wolves.

Charles Henderson is back at home against Marbury this Saturday.

The Pike County Bulldogs opened the 2022-2023 season on the road at Cottonwood and came away with a 55-44 win. Michael Walker and Chimarion Brown led the Bulldogs with 13 points, while Markelis Hobdy scored 11 points. Khalil Foster added seven points and Ian Foster scored six points, as well.

The Lady Bulldogs also came away with a 48-40 win over Cottonwood on the road Tuesday night. Pike County jumped out to a 15-11 lead in the first quarter but Cottonwood cut the lead to 24-23 at halftime. Pike County owned the third quarter, however, outscoring Cottonwood 13-4 in the period to run away with the win.

On Monday, the Zion Chapel Lady Rebels fell to Ariton by a score of 46-44 with Madison Meeks leading the Lady Rebels with 21 points in the loss. The boys team also lost 51-50 to Ariton with Slade Grantham leading the way with 13 points. Joseph LeGear added 10 points points for Zion Chapel.

The Goshen Lady Eagles also dropped a road game with Barbour County on Monday by a score of 71-51. Haylee Sanford and Ajayden Rogers scored 15 points each for the Lady Eagles. The boys team fell 65-48 to Barbour County with KJ Bristow leading the Eagles with 20 points in the loss. Barbour County’s Dy’Qwayshon Grubbs scored 30 points.