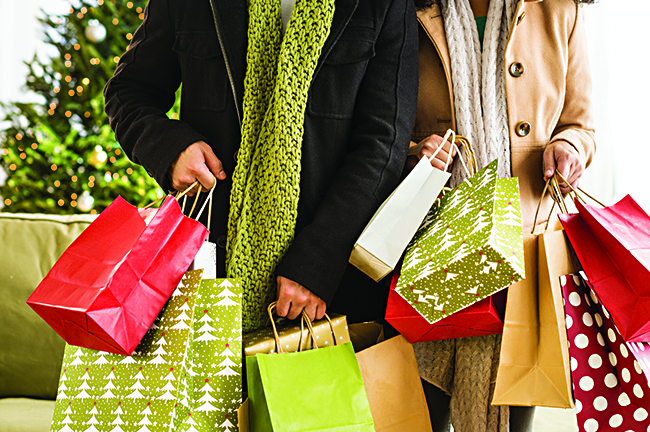 Black Friday follows the day of giving thanks for the many blessings of life and the liberties enjoyed here in America.

Black Friday is a colloquial term for the Friday after Thanksgiving here in the USA. It traditionally marks the start of the Christmas shopping season.

And, the ringing of the bells at the Salvation Army’s Red Kettle across the nation invite shoppers to remember those who are less fortunate during the season of giving.

“It is especially important this year because the rises in prices of just about everything,” she said. “The winter months are especially hard for those who a living on fixed incomes. They too often have to make hard decisions on how their money is spent, sometimes between medications and utility bills. The money raised by ringing the bells, goes a long way in meeting the needs of people in need.”

Jones said the ringing of the Red Kettle bells will officially begin on Black Friday but already the bells are ringing around town.

“Thanks to Troy University students, who wanted to support our Red Kettle Campaign before they were out for break, we were able to get an early start at Hobby Lobby and Piggly Wiggly 231. That got us off to an early start. Bell ringers will be at several locations around Troy and at the Piggly Wiggly in Brundidge.”

And the bells don’t ring themselves, so Jones said, bell ringers are needed throughout the Christmas season.

“All bell ringers are appreciated individuals and groups,” Jones said. “Groups—churches, club and organization often take large blocks of time and that is very helpful.