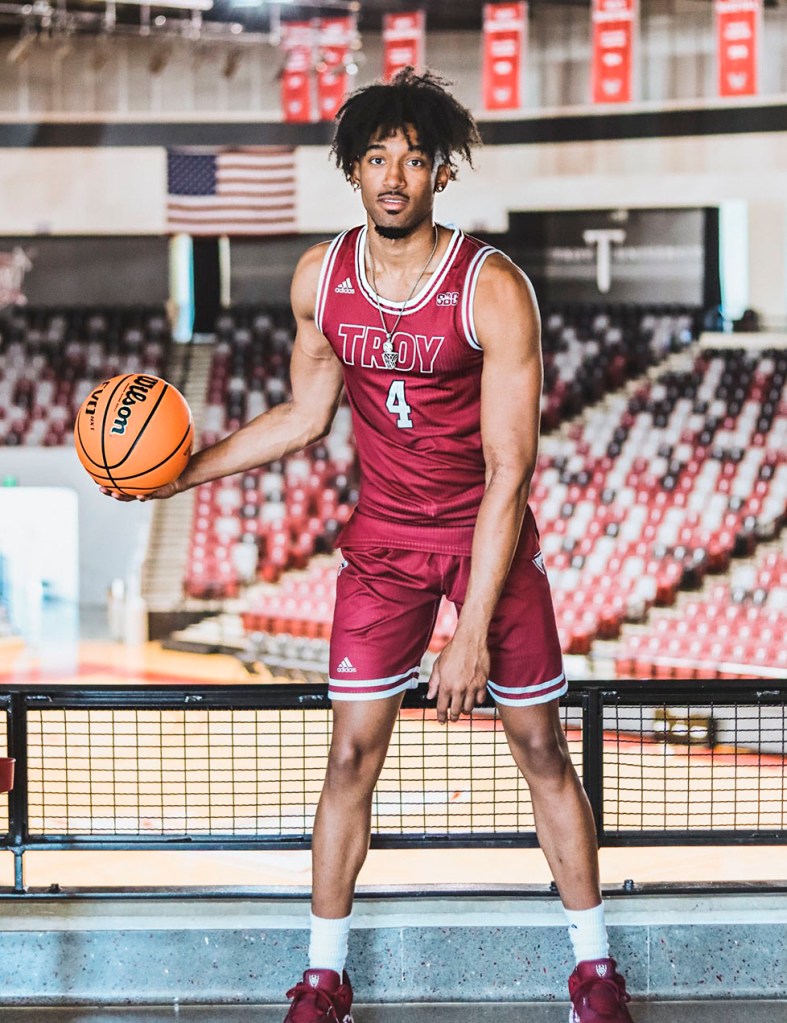 Ramsay’s Kerrington Kiel is one of the top seniors in the state. (Submitted photo)

Over the weekend, the No. 6-ranked basketball player in the State of Alabama, Kerrington Kiel, signed with Troy University.

Kiel is a senior at Ramsay High School and the 6-foot-6-inch guard comes into his senior season on the heels of a Class 5A State Championship last year. Kiel averaged 16.3 points, 7.8 rebounds, 2.5 assists and 2.4 steals, while he garnered All-Region, All-State and All-Birmingham honors. He also was a finalist for the Class 5A Player of the Year and was selected to play in the AHSAA North vs. South All-Star Game.

“I first watched Kerrington at our Elite Camp, which excites me, because we take a lot of pride in our camps, and having high-level guys come through is great,” Troy coach Scott Cross said. “What impressed me the most were his intangibles and his leadership. He is dominant in games because he is so well rounded. He passes it, shoots it, rebounds it, defends and leads his team all at a high level. He is definitely the type of guy we want in our program.”