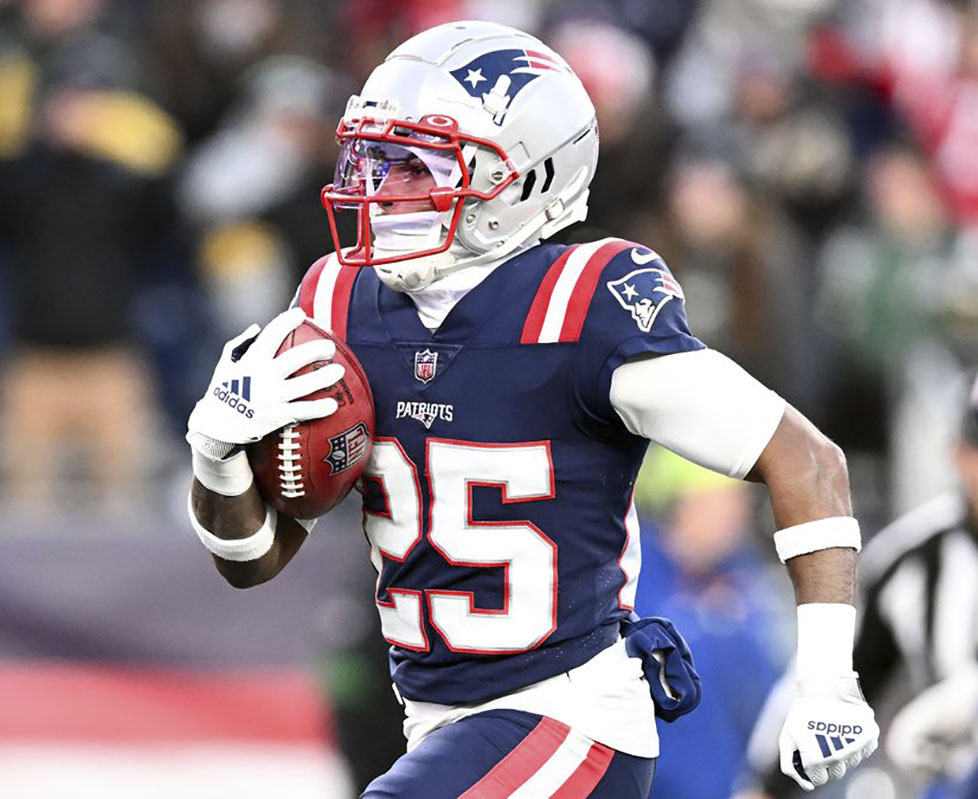 This weekend, New England Patriot Marcus Jones wowed NFL crowds much in the same way he did in high school and college, with a game-winning touchdown.

On Sunday, the Patriots were tied with the New York Jets 3-3 with just 26 seconds remaining in the game. The Jets were forced to punt to the Enterprise native, who then proceeded to weave his way through the New York special teams for a dazzling 84-yard game-winning touchdown.

“My main thing was I thought they (were) going to go ahead and try to kick it out of bounds due to the time on the clock,” Jones said after the game. “But the first thing was making sure I follow my teammates blocking, and then I see the punter, and I was like, ‘If I make him miss, then I should be able to go the distance.’”

It was Jones’ first NFL touchdown but the Enterprise native is no stranger to the end zone. As an All-State defensive back at Enterprise High School in 2016, he returned three punts and a kickoff for a touchdown. He went on to start his college career at Troy, where he quickly made a name for himself as a return man.

Following the departure of Neal Brown from Troy, Jones transferred to Houston where he became one of the top returners and defensive backs in the country. Jones earned All-America status as a returner in 2020 and earned numerous All-American and All-Conference honors as both a returner and cornerback in 2021. He also captured the Paul Hornung Award. In total, Jones returned nine touchdowns in his Troy and Houston career.

Following his stellar collegiate career, Jones was selected by the New England Patriots in the third round of the 2022 NFL Draft. After winning the punt return job earlier this season, Jones has also begun get more playing time on defense, as well.

So far this season, Jones has 14 kickoff returns for 340 yards, and he ranks second in the entire league in punt returns with 17 for 283 yards and one touchdown. On defense, Jones has four tackles and two pass breakups.