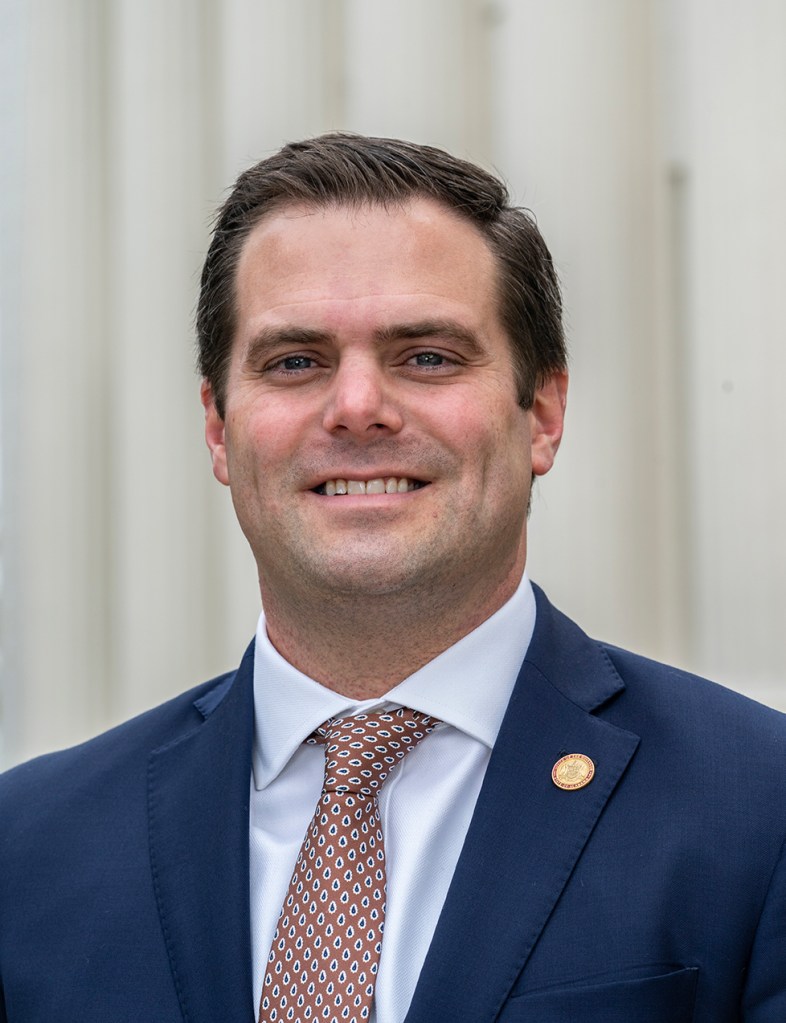 On Thursday, Alabama Gov. Kay Ivey announced that she is appointing Drew Harrell to serve as Director of Legislative Affairs.

The appointment comes after current Director of Legislative Affairs, William Filmore, was selected by Troy University to lead the school’s government affairs team.

“Alabama has some major items to tackle, which will require a bold legislative agenda from my administration over the next four years, and Drew is the right man to help me accomplish our goals,” Ivey said in a statement. “I am proud to have Drew join our team as we work to ensure Alabama’s best days are yet to come. Drew cares deeply for our state, is an incredibly hard worker and a great family man.

“We will certainly miss having William, but sure are proud of him as he brings his skills to his alma mater, and we are thrilled to be adding Drew to the Ivey Administration.”

Harrell currently serves as Vice President of Government Affairs with the Business Council of Alabama (BCA). He also serves as Executive Director of ProgressPAC, the BCA’s political affiliate.

“I am deeply honored to be joining Gov. Ivey’s administration and thankful to her for the opportunity to serve as Director of Legislative Affairs,” Harrell said. “I am excited about helping Gov. Ivey advance policies that will move Alabama ahead. I am (also) grateful for the years I have spent at BCA, which have more than prepared me for this new challenge.”

Harrell earned a Master of Business Administration from Auburn University and Bachelor of Arts Degree from Huntingdon College. The Haynesville native played for both the Huntingdon football and baseball teams and is currently Vice President of Huntingdon’s National Alumni Board of Directors. 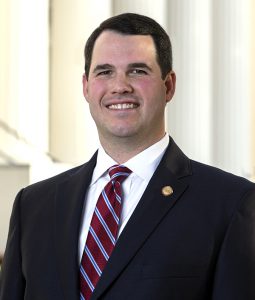 Outgoing Director of Legislative Affairs William Filmore will continue serving in the Ivey Administration through the end of November. Filmore was selected by Troy University to serve as the school’s new Director of Governmental Relations earlier this week. Filmore also served on Ivey’s staff as an advisor on fiscal and policy decisions.

“Working for Gov. Kay Ivey has been the honor of a lifetime,” Filmore said. “She is a proven leader who works as hard as anyone in Montgomery.

“Gov. Ivey personally cares about Alabama’s citizens and our future, which is why – through her strong relationship with the Legislature – she has succeeded in improving our infrastructure, education, mental health care, economic development and broadband, among other accomplishments. I am confident our state will continue to prosper and more progress will be made through the leadership of Gov. Ivey and her team in the next four years.”

Filmore graduated from Troy University with a Master of Business Administration and also served as President of the Student Government Association during his time on campus. Filmore’s father is Dale County Circuit Judge Bill Filmore and he grew up in Ozark. He served as Government Relations Coordinator for the Alabama Law Enforcement Agency before joining the Ivey Administration. Filmore’s wife, Liz Filmore, currently serves as Chief of Staff for Ivey.