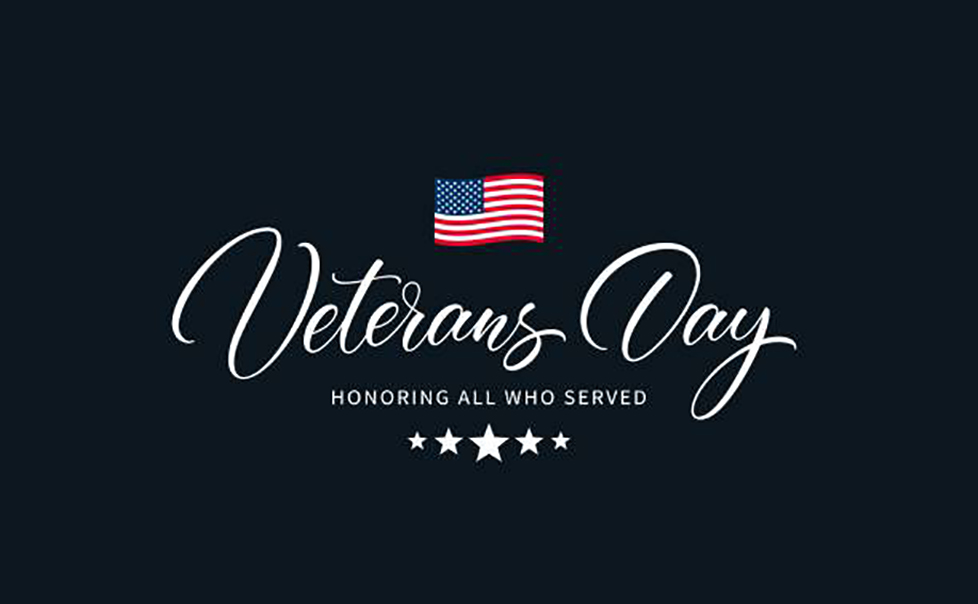 Veterans Day programs are planned all across the United States of America on Friday.

VFW 1750 will host a Veterans Day program at the Veterans Memorial on Veterans Boulevard in Brundidge at 9 a.m. on Friday, November 11.

At 10 a.m. on Friday, the American Legion Post 70 Auxiliary will add the names of three deceased veterans on the Memorial Wall at Bicentennial Park in Troy. The names to be posted are Jimmy Copeland, Lola Mildred Blanton and Joe Frank Walters.

The Veterans Day Program will follow at the 11th hour of the 11th day of the 11th month at Bicentennial Park.

The guest speaker for the Veterans Day Program will be Lt. Col. Jason Adams, a graduate of Troy University Air Force ROTC, Adams is currently stationed at Maxwell Air Force Base in Montgomery.

Veterans Day is held traditionally at 11 a.m. on November 11.

The major hostilities of World War I were formally ended at the 11th hour of 11th day of the 11th month of 1918 when the Armistice with Germany went into effect. At the urging of major United State veterans’ organizations, Armistice Day was renamed Veterans Day in 1954.