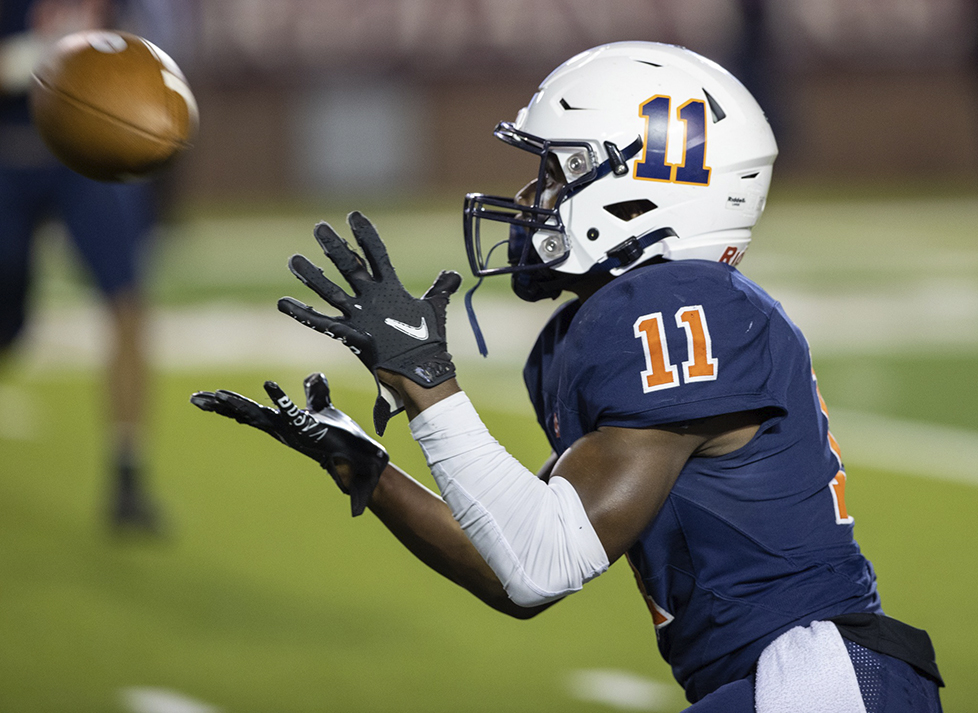 For the first time since 2014, the Charles Henderson Trojans (9-1) are heading into the second round of the Class 5A State Playoffs, against the Tallassee Tigers (7-4) this Friday night on the road.

Charles Henderson was able to survive the first round with a 20-16 win over Williamson at home last Friday, despite jumping out to an early 20-0 lead in the game. Tallassee, meanwhile, thrashed Selma 49-16 in the first round.

Selma and Beauregard are the only common opponents between the two schools. CHHS lost to Beauregard 26-24 and Tallassee dropped its game with Beauregard 14-6. Both also defeated Selma with the Trojans besting Selma 37-26 in the season finale.

Tallassee comes into the second round on a hot streak having won five straight contests after being on a four-game losing streak in the middle of the season. The Trojans are also on a six-game winning streak, as well. That winning streak is Charles Henderson’s longest since the 2014 season.

Against Selma, Tallassee quarterback Tyler Ellis was an efficient 8-of-10 passing for 203 yards and four touchdowns, while athlete Cade Everson made his presence felt all over the field. Everson caught three passes for 115 yards and two touchdowns along with rushing for 110 yards and two touchdowns on 11 carries. He also recorded an interception and a sack on defense. The 49 points tied the Tallassee record for points scored in a playoff win, as well.

The Trojans will look to their aggressive defense to try and slow down Tallassee’s explosive offense in the second round. Troy sophomore defensive end Zion Grady has recorded nearly 30 tackles-for-loss and 16 sacks on the season, while senior linebacker Damien Hart has surpassed 100 tackles on the year. Senior safety Mario Davenport also has four interceptions.

This will be the first time that Charles Henderson and Tallassee have ever met in the playoffs but the two schools are no strangers to one another. The Trojans and Tigers met annually from 2006 until 2013 as members of Region 2 and also played in 2018 and 2019 as members of Region 2 again. Charles Henderson holds a 9-6 all-time record against Tallassee, winning 27-0 in the last matchup in 2019. The Trojans and Tigers met for the very first time in 1940, a 19-13 Trojan win.

Troy and Tallassee kickoff at 7 p.m. this Friday night at J.E. Hot Obrien Stadium in Tallassee.