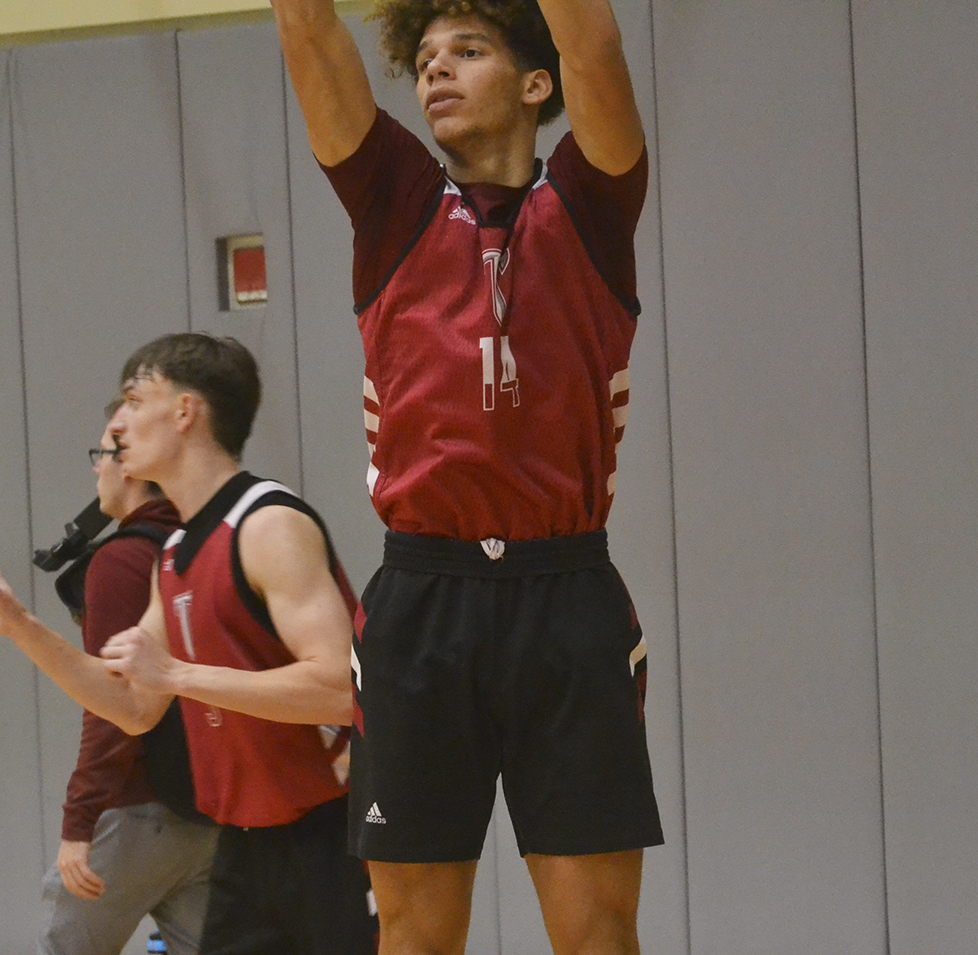 A trio of players joined the Troy Trojans men’s basketball team this offseason as walk-ons including DJ Jamerson, Remy Graham and Kamryn Mitchell.

Mitchell is a 6-foot-4-inch guard from Dothan that played high school basketball at Houston Academy. The local star averaged 10 points, 9.3 rebounds and 2.3 assists as a senior at Houston Academy, helping guide the Raiders to the Class 3A Final Four.

Graham is a 6-foot-5-inch guard from Inlet Beach, Fla., that played his high school career at South Walton High School. He averaged 17 points, seven rebounds and two assists as a senior.

“Remy is a Swiss Army Knife, as he can play multiple positions,” Cross said. “He is a good shooter, and I have a feeling that he will be a fan favorite this season.”

Graham earned All-County honors as a senior. The Florida native was born in Los Angeles, Calif.

The final walk-on to join the team is Montgomery native DJ Jamerson. The 6-foot-5-inch forward played his senior season at Montgomery Catholic, where he earned Class 3A All-State First-Team honors and was Capital City Conference Player of the Year. As a senior, Jamerson earned 18 points, 11 rebounds and 4.5 blocks per game.

“DJ is a long, athletic rebounder,” Cross said. “He is still learning the game, but he plays very, very hard. I look forward to watching DJ as he will continue to improve.”

Troy opens the season Monday night at home against Montevallo at 6 p.m.