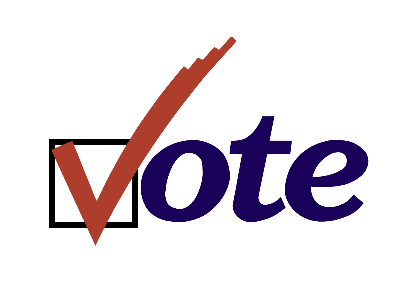 The 2022 General Election will be held Tuesday. Polls will be open from 7 a.m. to 7 p.m. for voters to cast ballots.

At the state level, the following races will be on the ballot: governor, lieutenant governor, attorney general, auditor, secretary of state, treasurer, commissioner of agriculture and industries, Alabama state senate, Alabama state house, Alabama Supreme Court justices for Places 5 and 6, Public Service Commission, Places 1 and 2, State Board of Education, Districts 2, 4, 6, and 8, and various circuit court and district court judges.

On the federal level, the ballot will allow voters to select their representative for U.S. Congressional Second District and one of Alabama’s senators.