PCSO arrests 3 for drugs, 1 for theft 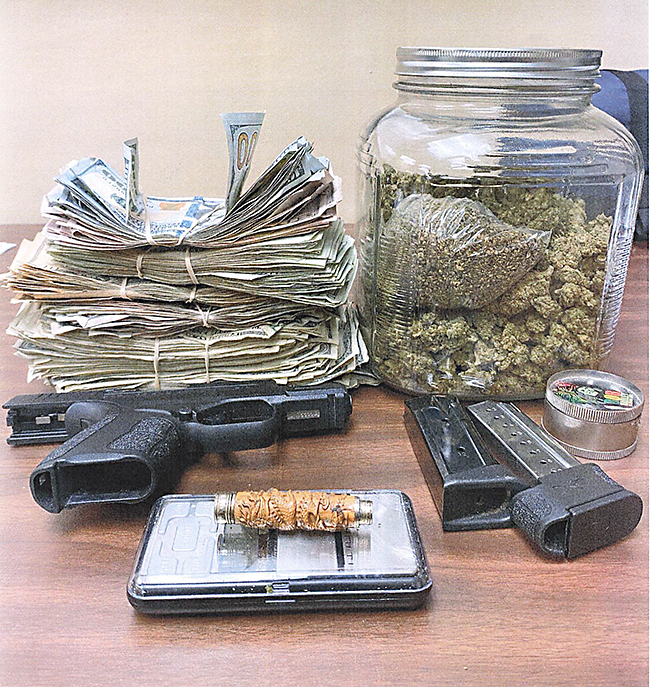 Four people have been arrested after the Pike County Sheriff’s Office served warrants into ongoing cases for theft and the distribution of illegal drugs. 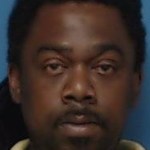 Thomas said on Nov. 1, deputies conducted a traffic stop in County Road 3339 that lead to a vehicle search after an ongoing investigation. Thomas said the driver was identified as Timothy Wambles. Thomas said deputies found a large amount of methamphetamine in the vehicle.

Thomas said a search warrant was also executed on Wamble’s house on Alabama Highway 25. He said the search resulted in the confiscation of another large amount of methamphetamine, indicating Wambles was distributing drugs from the household.

Thomas said Wambles was arrested and placed in the Pike County Jain on the charges of trafficking methamphetamine, first-degree possession of marijuana and possession of drug paraphernalia.

On Nov. 3, Thomas said deputies and detectives with the Troy Police Department executed a search warrant on the residence of De’tobian Ashodd Smith, 28, after an ongoing investigation. Thomas said the home was located on Creekside Way in Troy. Thomas said during the search, large amounts of marijuana were found inside the home along with a handgun. Thomas said there were signs of drug distribution in the house and multiple controlled substances were also found along with $6,000 in cash. Thomas said Smith was arrested and placed in the Pike County Jail on the charges of first-degree possession of marijuana, two counts of possession of a controlled substance, possession of drug paraphernalia and certain persons forbidden to carry a firearm.

“I commend the investigators for the outstanding work they did putting these cases together and for the excellent work they do each and every day to serve the citizens of Pike county,” Thomas said. “I would also like to thank the Troy Police Department detectives and K9 handlers for the assistance they give us whenever they are called upon.”