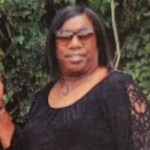 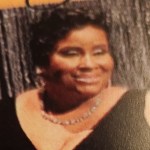 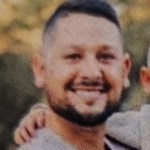 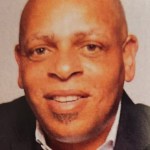 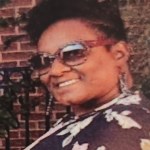 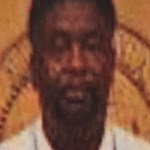 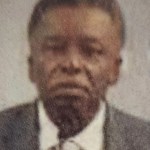 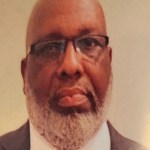 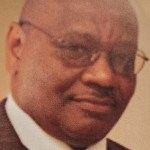 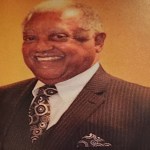 The banquet was dedicated to the late Congressman John Lewis.

In recognizing the legacy of Congressman John Lewis, special recognitions and tributes were given in the categories of Distinguished Citizens and the NAACP Awards were presented.

Brown-Clay of Meeksville is a graduate of Goshen High School and John Patterson Technical College. She started working in a salon with the late Precious Scott at the age of 14. She worked at the Fruit of the Loom in Brundidge for 10 years and realized that was not her calling. She wanted to own her own shop and has owned “Sheik Styling Salon” for the past 22 years.

Rev. Tyrone Moultry, a pillar of the community, is known for bridging all walks of life into the family nucleus. As the senior pastor of St. Peters Missionary Baptist Church of Troy with a following of 500 members, he is committed to “Operation 3”- connecting three thousand individuals to a responsible and personal relationship with Jesus Christ. His life is devoted to changing the lenses of the “unchurched.”

Common Ground Troy Executive Director Clint Free served with Trinity Family Ministry in Prichard four years before he and his wife, Alyssa, both Troy University graduates, returned to the place of their hearts in 2019, to start the newest Common Ground operation, which serves young men in 6-8 grades. Currently, 40 young men are enrolled in the after-school program.

Shelia Deveridge, the Unsung Heroine, is a lifelong resident of Troy. She retired from the Social Security Administration after 34 years of dedicated service. Deveridge received a Regional Commissioner’s citation while working at Social Security. After retirement, she worked as secretary at Troy Elementary and as director of the Troy Nutrition Center. The Deveridge family was recognized as the Family of the Year by the Family Guidance Center and WSFA-TV.

Sheila Jackson received the Lifetime Achievement award. She is a versatile performer. Jackson has performed for President George Bush, governors throughout the Southeast and other VIPs. She performs at sold-out Christmas concerts annually. She sings blues, jazz, gospel, classical and country music. She is also an experienced actress. She was an extra in “The Long Walk Home” and was in “Grass Harp’ and “The Color Purple.”

She has been employed by the City of Troy for 36 years. She is a member of Greater Paul AMC Church.

Martin is a Vietnam veteran and served in the U.S. Army and retired from the federal government. In 2000, he was called to pastor the Elba Zion Missionary Baptist Church in Elba, where he continues to serve. He has been elected and appointed to various and religiously affiliated positions on the local and district levels.

The Rev. George Gilchrist is a native on Montgomery and a graduate of George Washington Carver High School He served three years in the Army and in Vietnam. He received the Army’s Commendation Medal for outstanding service. Gillchrist retired from the U.S. Postal Service. He is pastor of the Historic First Missionary Baptist Church, Troy.

Rev. Major Lane graduate from Robert E. Lee High School received degrees in biology from Alabama State and Troy State. He is currently working toward a Doctorate in Divinity at Birmingham Theological Seminary. He was affiliated with First Missionary Baptist church in Troy. In 2009, he became pastor of Mt. Carmel Missionary Baptist Church.

The Rev. Charley Sankey, Sr.  is a native of Crenshaw County. He has been the pastor of Mr. Hillard M.B.C. for 29-plus years. He retired from Sears as a service technician after 33 years. His hobbies include fishing and fixing lawnmowers. His favorite scripture is Matthew 6:33 – “But seek ye first the Kingdom of God, and His righteousness and all these things shall be added unto you.”

The Rev. Carl Hollis is originally from Newville. He is a two-time graduate of Troy State University, a certified educator and director of Troy City School Summer Day Camp program for 27years. He was the assistant Basketball coach at Charles Henderson High School for 17 years and is currently pastor of County Line Baptist Church in Brundidge, “where we enter to worship and depart to serve.”