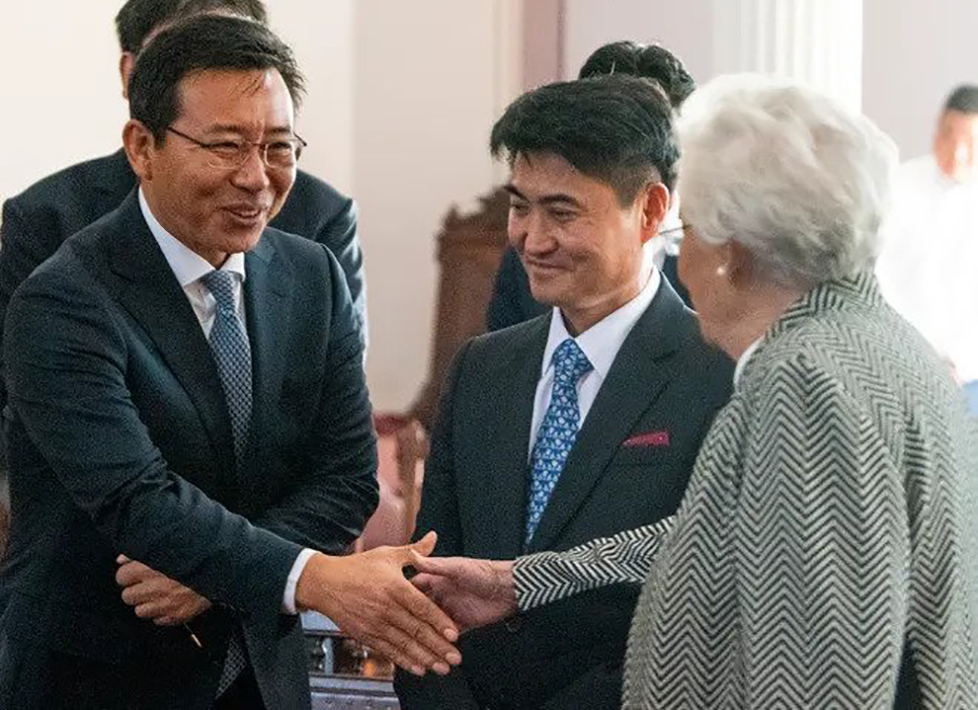 Hyundai Mobis announced the construction of a 450,000-square-foot factory that will manufacture 200,000 battery modules for electric vehicles produced in Alabama and Georgia, officials said Thursday.

The $205 million factory will be located adjacent to the Hyundai vehicle manufacturing facility outside Montgomery, and is expected to eventually employ 400 people with “competitive” salaries. Production of the batteries is expected to begin in 2024.

Hyundai announced plans earlier this year to produce the all-electric Genesis GV70 luxury SUV and a hybrid electric version of the Santa Fe SUV at the assembly plant. The Mobis plant will also supply batteries to a Kia plant in west Georgia, according to an announcement from Alabama Gov. Kay Ivey’s office.

“Alabama’s auto manufacturing sector is evolving rapidly to capitalize on the EV revolution that is sweeping the industry, and this new Hyundai Mobis battery plant represents another milestone in that transition,” Ivey said. “We’re excited about the company’s new investment and what it represents for the next chapter of auto making in Alabama.”

Company officials said the battery plant would position them to be highly competitive as the market for electric vehicles expands.

“As the EV market continues to grow, having a strong production capacity will be key in allowing Hyundai Mobis to see continued growth in the market,” said H.S. Oh, vice president of the electric powertrain business for Hyundai Mobis. “We believe this new facility in Montgomery will be an important step in that process, and we are excited for the project to be under way.”