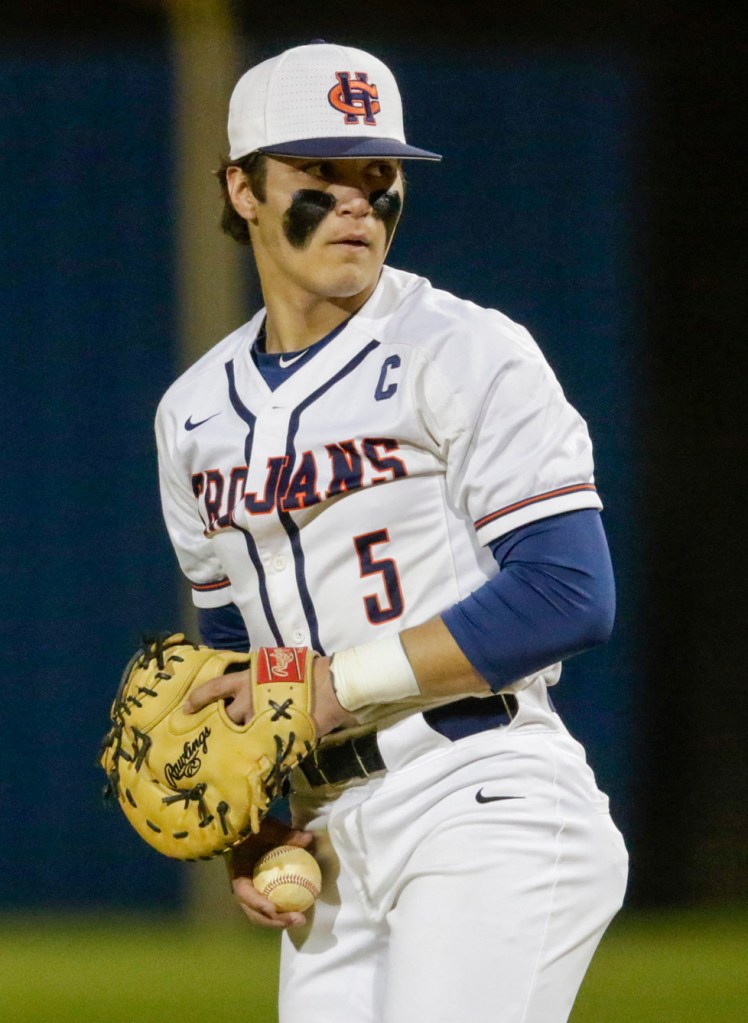 CHHS senior Will Templin will be a part of Gadsden State’s 2023 signing class. (Photo by Dan Smith)

Templin is an incoming senior coming off a stellar junior campaign in which he played primarily at first base. Templin ended the 2022 season with a .309 batting average and .436 on-base percentage with 29 hits, four doubles, 13 RBIs, 30 runs and 18 walks. He also had five stolen bases on the year.

Templin will be part of history at Gadsden State as one of the school’s incoming freshmen in the class of 2023, going into the spring of 2024. This will be Gadsden State’s first signing class in over a decade. Gadsden State disbanded its baseball program in 2011 and has not fielded a team since.