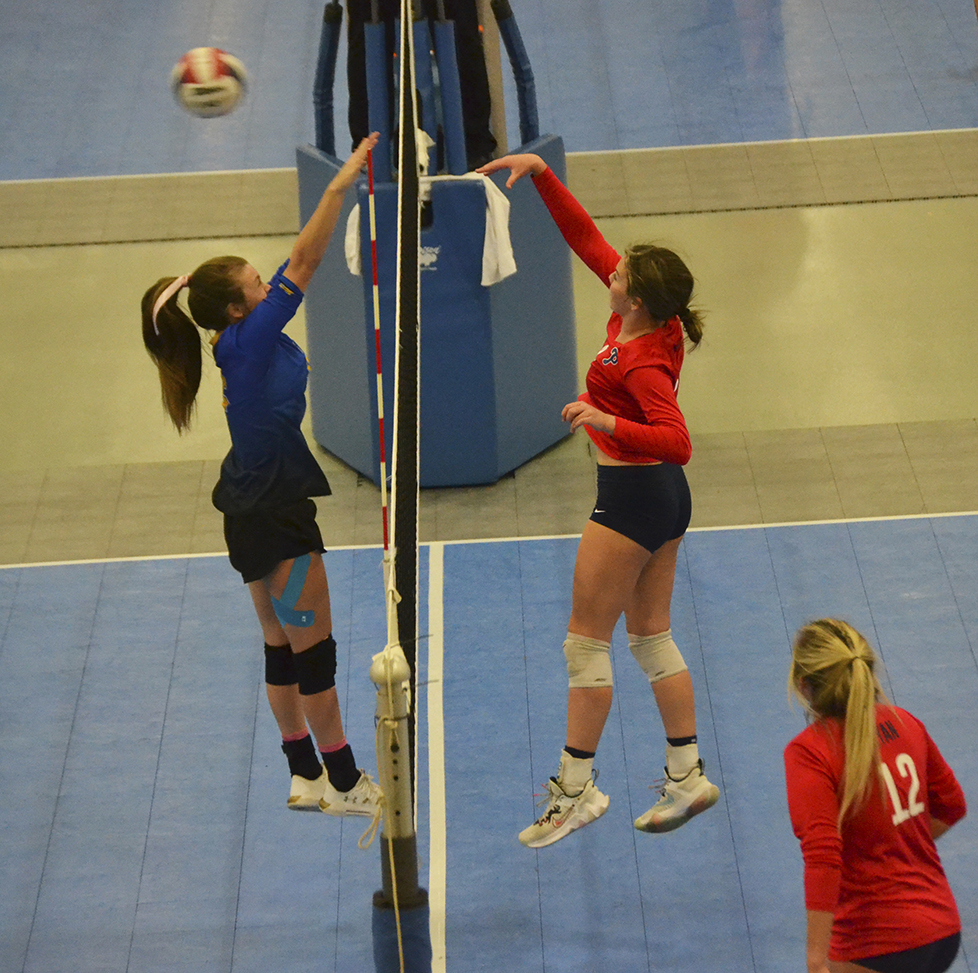 The Pike Liberal Arts Lady Patriots (14-4) saw their season come to an end on Thursday in the Class 2A South Super Regional Volleyball Tournament against the Washington County Bulldogs (22-3) in the quarterfinals.

After defeating Samson in the first round earlier in the day, Pike dropped the quarterfinal match with Washington County by a score of 3-1. PLAS won the first set 25-16 but Washington County won the next three sets 25-15, 25-12 and 25-9 to take the match and advance to the semifinals.