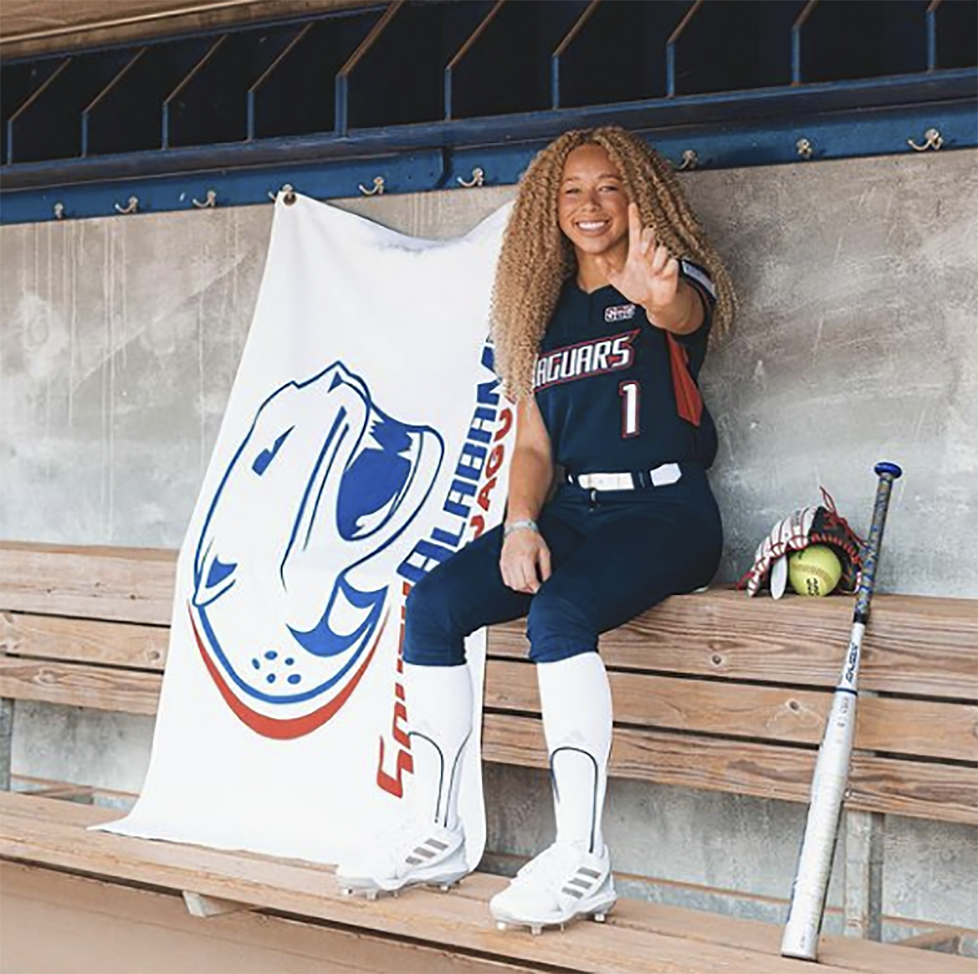 White originally committed to play college softball at Wallace State-Hanceville going into her junior season. White was both a basketball and softball star for the Lady Bulldogs last season and White was a leader on both teams.

White’s continued her success in softball in the offseason, playing for the Alabama Fury in both summer and fall softball. She announced her decision to commit to South Alabama earlier this week on social media. 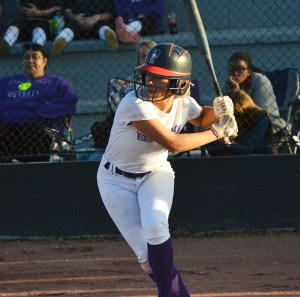 “I am super excited to announce my commitment to South Alabama to further my athletic and academic career,” White announced. “Huge thank you to my family, friends and teammates who have pushed me and made me a better player and person.

“I would like to thank God for the blessings and opportunities he gifted me. I am so thankful for this opportunity from (South Alabama Head) Coach (Becky) Clark and (Associate Head) Coach (Kristina) McCain to play at my dream school. I would also like to thank (Fury coach) Wade Hussey, Coach Quinton Prothtro and the Fury organization for helping me on this journey. None of this would have been possible without our support.”

White also All-State honors with Pike Liberal Arts as a sophomore in 2021. Her brother, Mayes White, is currently a baseball player at UAB.