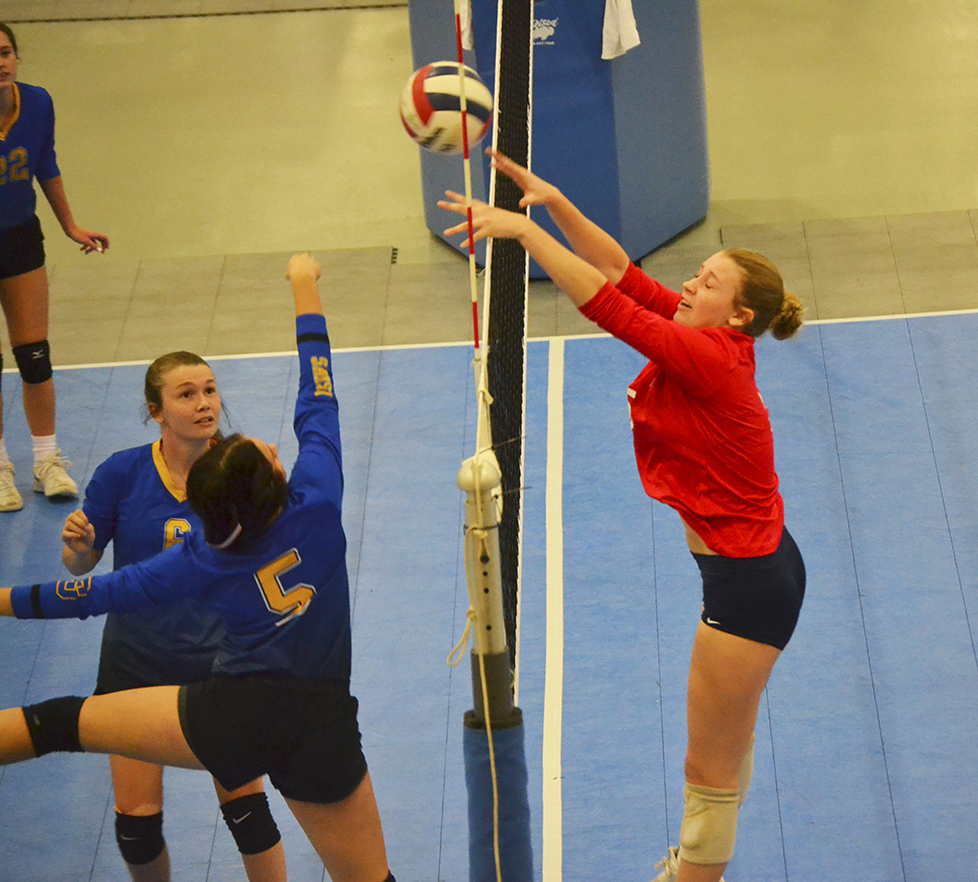 The Pike Liberal Arts Lady Patriots (14-3) headed to Montgomery on Thursday to compete in the AHSAA Class 2A South Super Regionals Volleyball tournament against the Samson Lady Tigers (18-11) in the opening round.

The match was Pike’s first time competing in the super regionals as a part of the AHSAA and came in as Area 5 Champions, while Samson finished the regular season as Area 2 runner-up. The Lady Patriots jumped out to a 1-0 lead in the match, winning the first set 25-23, after Emily Bryan spiked the winning kill to end the set.

Samson then came storming back to take control of the match by winning the next two sets. Samson jumped out to a 9-3 lead in the second set, and never looked back, taking the set 25-12. Samson also took the third set 25-19, to take a 2-1 lead in the match.

In the fourth set, a fired up Pike squad led the Lady Tigers for the entirety of the match. After the Lady Patriots went up 22-15, Samson came storming back to tie things up 22-22 only for PLAS to earn the next three points to win the set and tie the match.

In the fifth and final set, Samson jumped out to a 13-8 lead but PLAS responded by scoring five straight points to tie the set 13-13. With PLAS leading 18-17, Emma Baker spiked the match-winning kill to send the Lady Patriots to the quarterfinals.