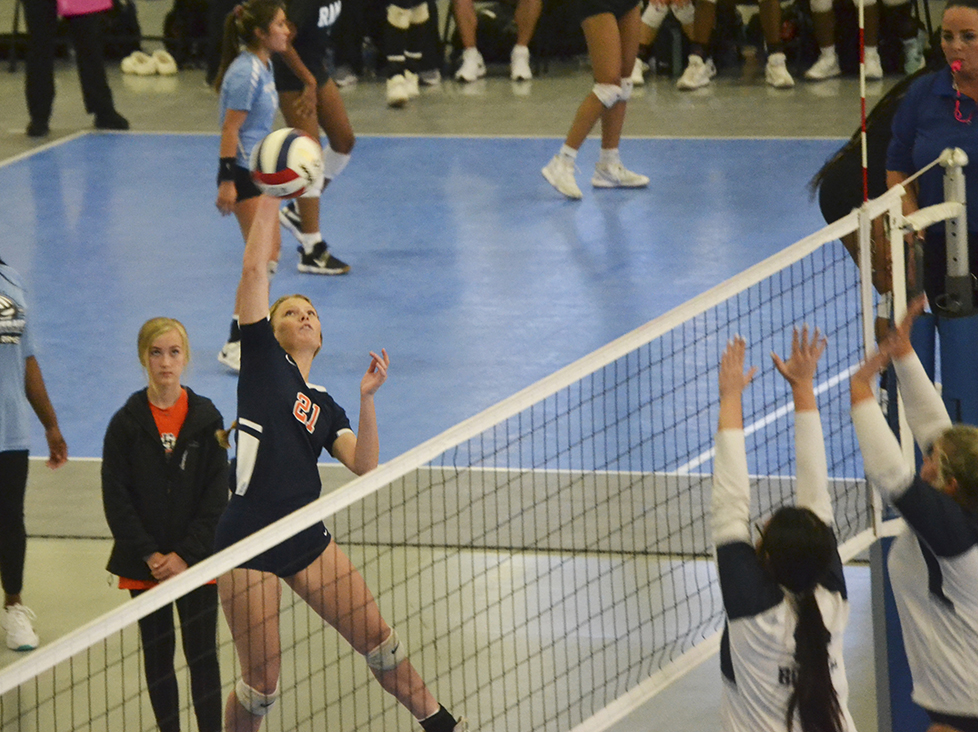 The Charles Henderson Lady Trojans (8-23) traveled to Montgomery and faced off with the Jemison Panthers (25-15) in the Class 5A South Super Regionals Volleyball Tournament at the Cramton Bowl Multiplex on Wednesday.

The Lady Trojans dropped the first set against Jemison 25-9 and then fell 25-10 in the second set before losing the third set 25-9, giving the Panthers a 3-0 sweep.

Charles Henderson’s season came to an end with a final record of 8-23 on the season and the Lady Trojans finished as Area 4 Runner-Up. Jemison advanced to the quarterfinals and fell 3-0 to Gulf Shores. Gulf Shores will play Faith Academy in the Class 5A Semifinals, while Providence Christian plays Montgomery Academy in the other semifinal match.