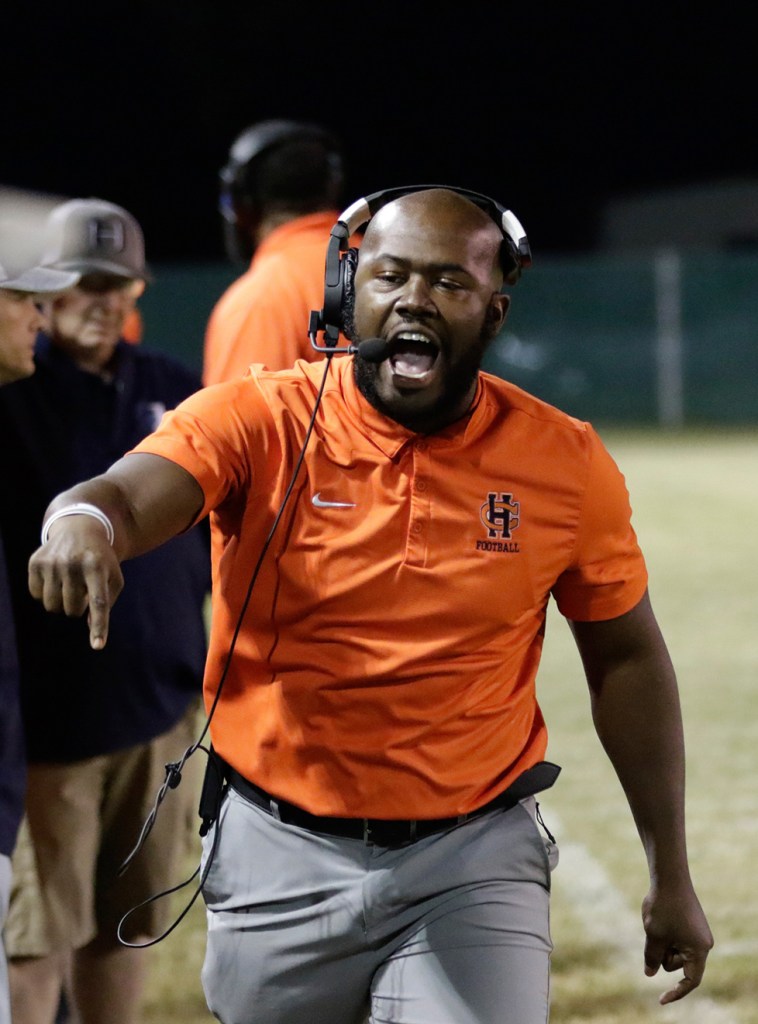 For the first time in nearly a decade, the Charles Henderson Trojans earned a Top 10 ranking in the Alabama Sports Writers Association (ASWA) Class 5A Top 10 poll.

In this week’s ranking, released on Wednesday, the Trojans (7-1) came in at No. 10 in the poll, which was the first time CHHS has cracked the Top 10 this season. Charles Henderson has been on the verge of entering the Top 10 for the past several weeks but until now had not managed to break into the weekly high school football poll. 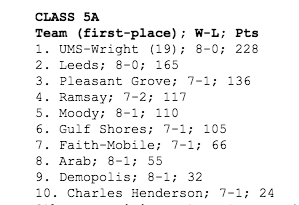 Charles Henderson last made it into the Class 5A Top 10 in 2014, spending four weeks in the Top 10 that season, according to the Alabama High School Football Historical Society. The Trojans also spent nearly the entirety of the 2013 season in the Top 10, and finished the regular season as Class 5A’s No. 1 team before making it all the way to the State Championship game.

While this is the first week the Trojans have been ranked in the ASWA Poll, the Trojans have spent a number of weeks on MaxPreps’ Class 5A Rankings, coming in at No. 6 this week. Maxpreps rankings are based on a computer ranking, which is complied with a system that takes into account wins, quality wins and strength of schedule.

The ASWA Poll is voted on by sportswriters from across the state that are members of the ASWA.