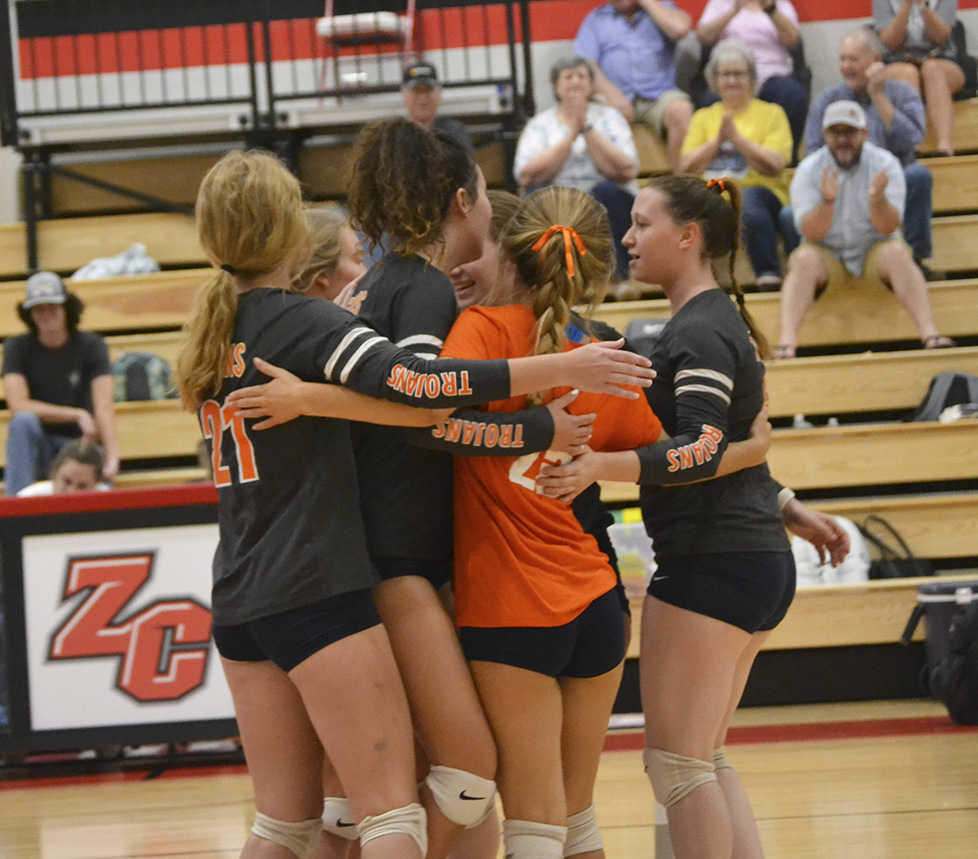 The Charles Henderson Lady Trojans (8-16) traveled to Montgomery on Wednesday and finished runner-up in the Class 5A, Area 4 Volleyball Tournament.

In the semifinals, Charles Henderson defeated Greenville by a score of 3-2. The Lady Trojans won the first two sets 25-15 and 27-25 but the Lady Tigers answered by taking the next two sets 25-27 and 23-25 before Charles Henderson captured the match by winning the fifth and final set 15-7 to advance to the Area Championship. 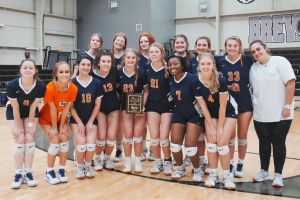 As area runner-up, the Lady Trojans advance to the AHSAA South Super Regional Tournament against Area 8 Champion Jemison back in Montgomery on Wednesday, Oct. 19, at 9 a.m. at the Multiplex at the Cramton Bowl.

The Pike County Lady Bulldogs headed to Straughn on Wednesday to compete in the Class 3A, Area 3 Tournament. As the No. 4 seed, Pike County faced No. 1 seed Straughn and fell by a score of 3-1 in the semifinals. The loss eliminated the Lady Dawgs from the tournament to end Pike County’s 2022 season.

In the other semifinal match, Opp defeated New Brockton 3-0 and then Opp defeated Straughn in the championship game by a score of 3-0. Opp and Straughn advance to super regionals next week.