Rebels travel to Cottonwood on Thursday 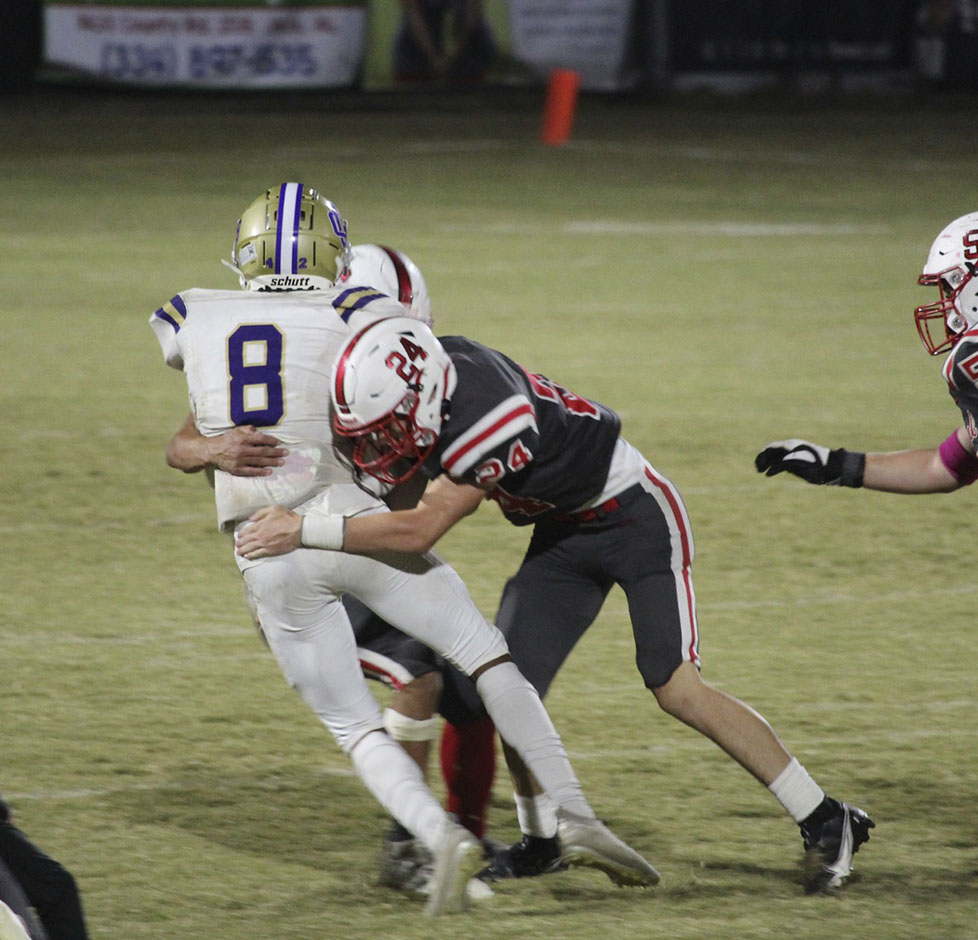 The game was originally scheduled for Oct. 14 but due to the ongoing official shortage in the state, it was moved to Thursday night instead. The short turnaround for the Rebels comes on the heels of a 34-12 region loss to Geneva County last week.

Zion Chapel’s Morgan Sanders has over 500 yards rushing this season but has also made some plays in the passing game over the past couple of weeks, including nearly 150 yards passing and two touchdowns last week. That success through the air will likely need to continue against Cottonwood to give the Rebels a chance this week.

While the Rebels are not technically eliminated from playoff contention in Region 2, the Rebels would need to win out and get some help from some other schools to capture the fourth and final spot in the playoffs. Cottonwood currently holds the edge for that fourth spot, alongside Abbeville.

Zion Chapel and Cottonwood will meet at 7 p.m. on Thursday night at Hicks Stadium in Cottonwood.