‘Big Mama’ Thornton to be honored in Ariton 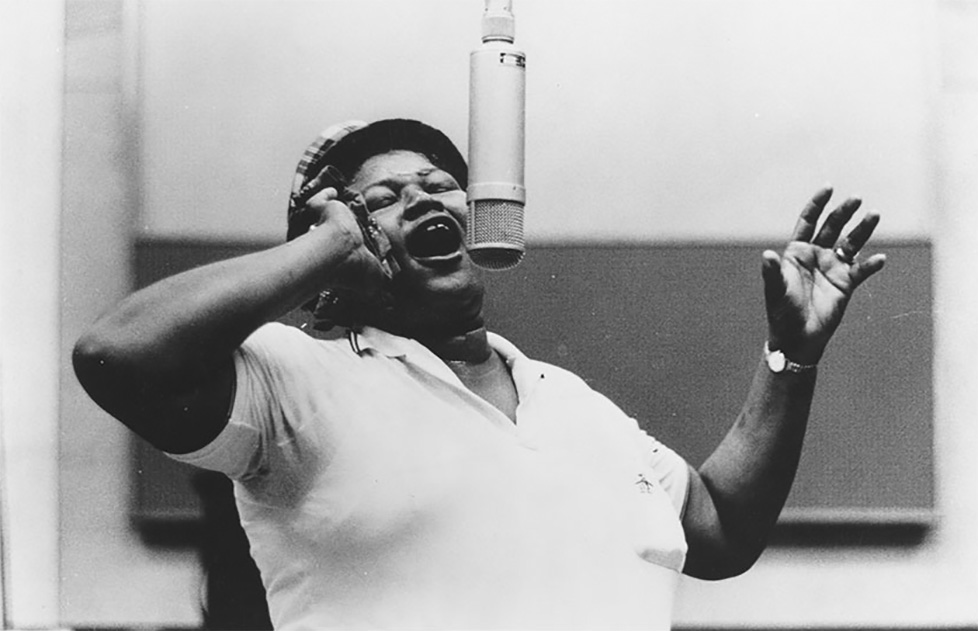 Willie Mae “Big Mama” Thornton, Blues legend to be honored in Ariton, her hometown, on October 22

Willie Mae “Big Mama” Thornton was born in Ariton on Dec. 11, 1926. She will be honored in her Dale County

hometown with the renaming of a street to “Big Mama Thornton Circle” at an 11 a.m. ceremony.

A brief power point highlighting the career of Big Mama, a meet and greet and brief comments will take

place at the Ariton Baptist Church at 157 Atlantic Road. Known as a trailblazer for women in music and

the Alabama Music Hall of Fame.

Taking place the same day is the renaming of the street where traditional blues artist, the late J.W.

This dedication will take place with the sign hanging on Oct.22 in a ceremony at 11 a.m. the public is

Thornton was the daughter of a Baptist minister, George Thornton, and his wife, Mattie. The woman who

because she assumed the role of caretaker for her terminally ill mother.

Faced with finding employment after the death of her mother when Thornton was 13, Thornton had the opportunity to work with Sammy Green’s Hot Harlem Revue—and the rest was history.

Warren was a guitarist who lived in Ariton until his death in 2005.