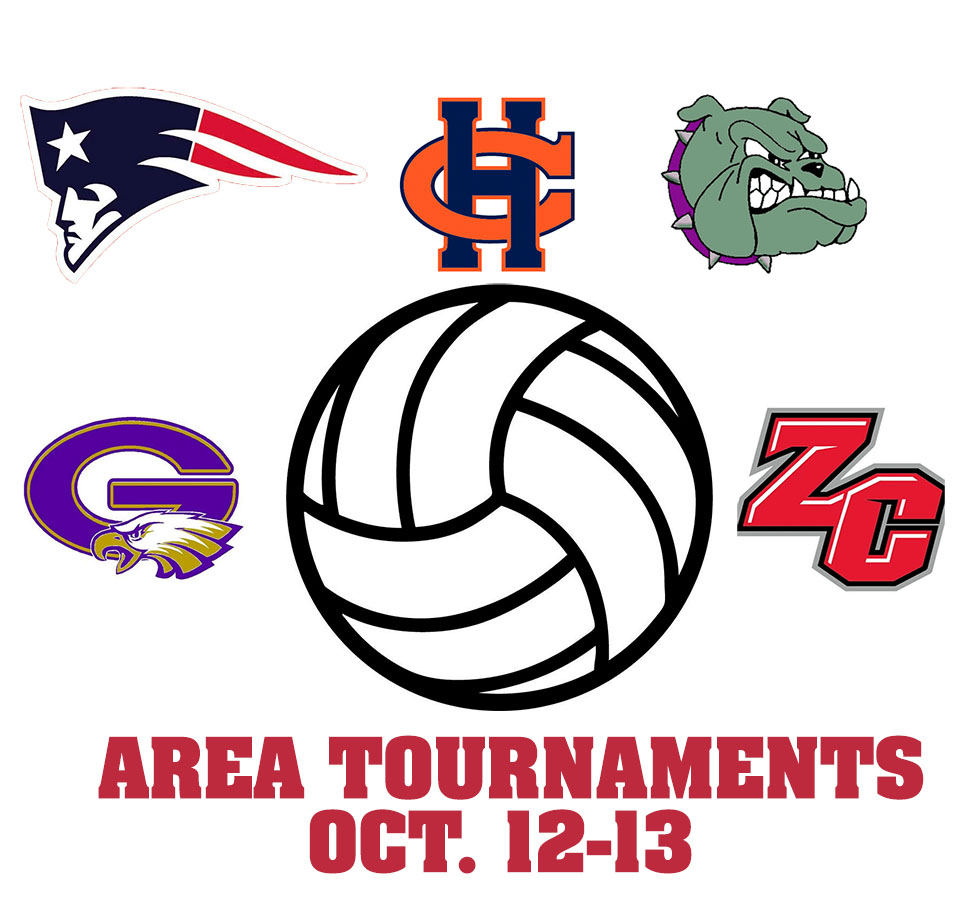 This week the 2022 high school volleyball season will head into the postseason with the start of area tournaments around the state on Oct. 12 through Oct. 13.

The area tournament brackets were released last week but due to some errors on the part of the Alabama High School Athletic Association’s (AHSAA) website, there were some errors in those brackets.

Pike Liberal Arts earned the No. 1 seed in Class 2A, Area 5 in the Lady Patriots’ first year in the AHSAA and will host the Area 5 Tournament as a result. Originally, the AHSAA had the seeding for the tournament incorrect with Goshen at No. 2, Luverne at No. 3, Zion Chapel at No. 4 and Highland Home at No. 5. The corrected seeding is Luverne at No. 2, Highland Home at No. 3, Goshen at No. 4 and Zion Chapel at No. 5.

As a result, Zion Chapel and Goshen will meet in the quarterfinals on Thursday at 11 a.m. followed by Luverne facing Highland Home in the semifinals at 12:30 p.m. The winner of the Zion Chapel-Goshen match will face Pike Lib in the other semifinal matchup at 2 p.m. before the championship match is scheduled for 3 p.m.

In Class 3A, Area 3 Straughn will host as the No. 1 seed and faces No. 4 seed Pike County in the first semifinal match at 2 p.m. on Wednesday. No. 2 New Brockton faces No. 3 Opp in the other semifinal match. The winners will face off in the Area Championship at 5 p.m. later that day.

Charles Henderson heads to Montgomery as the No. 2 seed in the Class 5A, Area 4 Tournament on Oct. 12. The Lady Trojans will play No. 3 seed Greenville in the semifinals at 4 p.m. on Wednesday and the winner meets Brewbaker Tech in the finals at 5 p.m.

Both the winners and runner-up of each area tournament will move on to play in the Regional Tournament in Montgomery later this month.