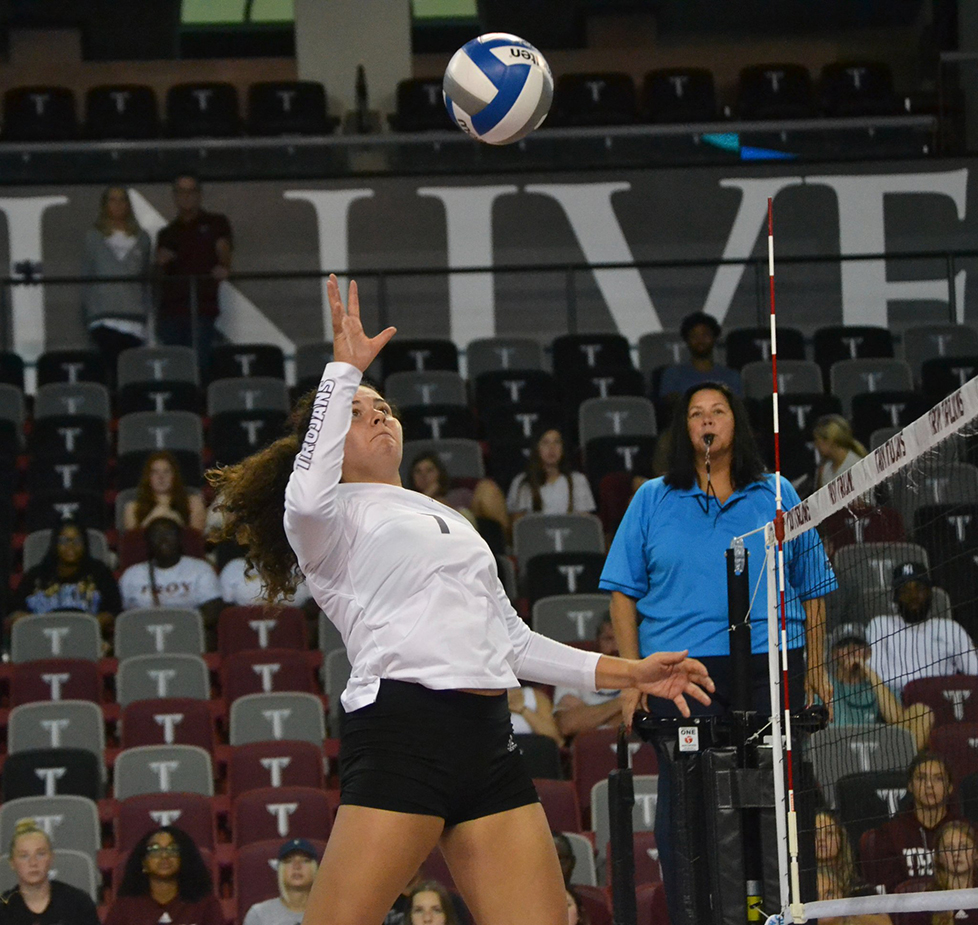 “We talked about having a fresh start, and we came out with good poise and discipline,” Troy coach Josh Lauer said. “We had to continue to have confidence and consistency as we prepare for the rest of the conference slate. Putting together some excellent games in a row will help us get to where we want to be in November.”

The series win over Marshall was Troy’s first conference series win this season. Brooks finished the game with 11 kills and three blocks and in the process surpassed 1,000 career kills, becoming just the 11th Trojan in school history to accomplish that feat. Tori Hester also totaled 12 kills, one assist, two aces, 13 digs and one block in the win. Amara Anderson tallied 34 assists and Jaci Mesa earned 13 digs on the night, as well.

Troy is on the road this week for another conference series with Arkansas State Oct. 14 and Oct. 15.