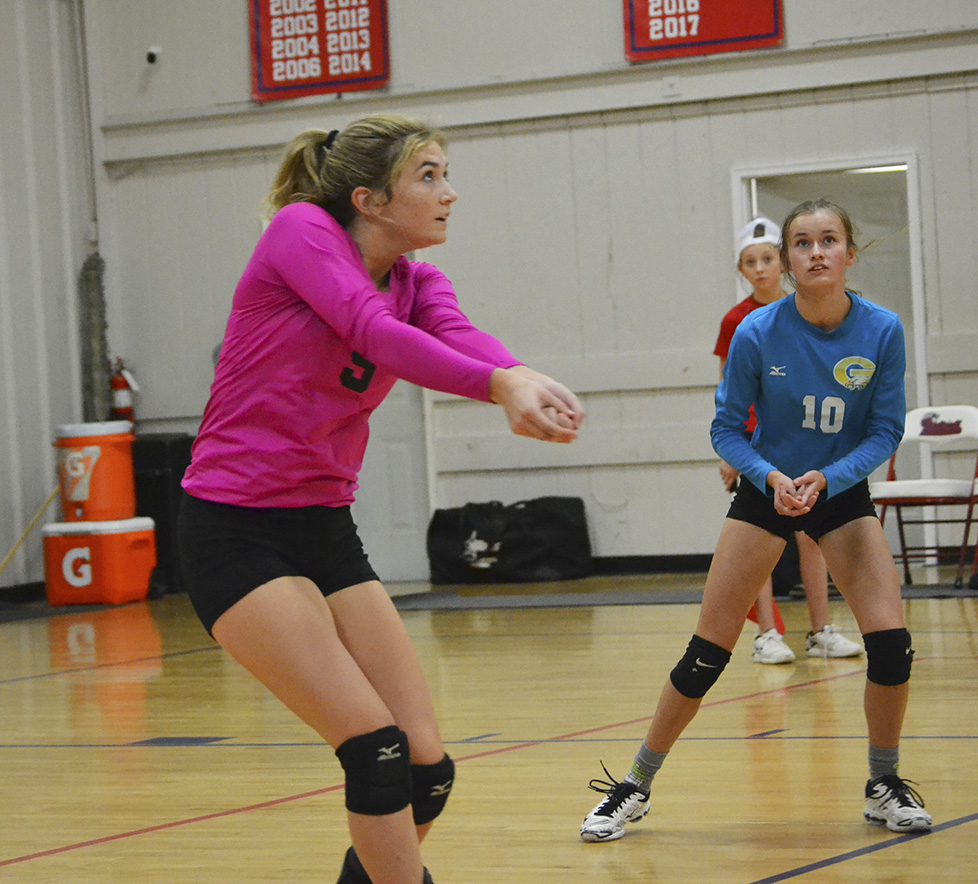 A number of schools competed in volleyball action on Tuesday this week with Pike County hosting its Senior Night against Zion Chapel on Tuesday.