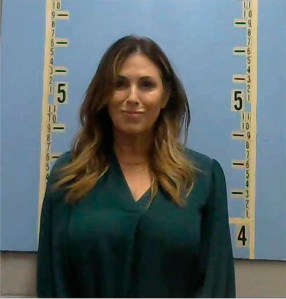 McCormick serves as Moore’s Director of Special Constitute Services and Events and works in his Dothan office. McCormick turned herself into Geneva County Jail on Monday after a grand jury indicted her on insurance fraud, originally reported by WSFA.

Moore called the matter a “misunderstanding” in a public statement released on Tuesday.

“We are aware of this matter and believe it is simply a misunderstanding that will be made clear as this is resolved through the legal process,” Moore said.

Nevertheless, McCormick was placed on administrative leave by Moore. McCormick was previously sentenced to eight months in federal prison after being convicted of healthcare fraud in Georgia in 2018 for submitting nearly a half a million dollars in “fraudulent claims for compounded medications that were not medically necessary, not prescribed by a doctor and were not in fact provided.”

McCormick was required to pay $447,705.11 in restitution. McCormick currently resides in Geneva and is a graduate of Troy University.