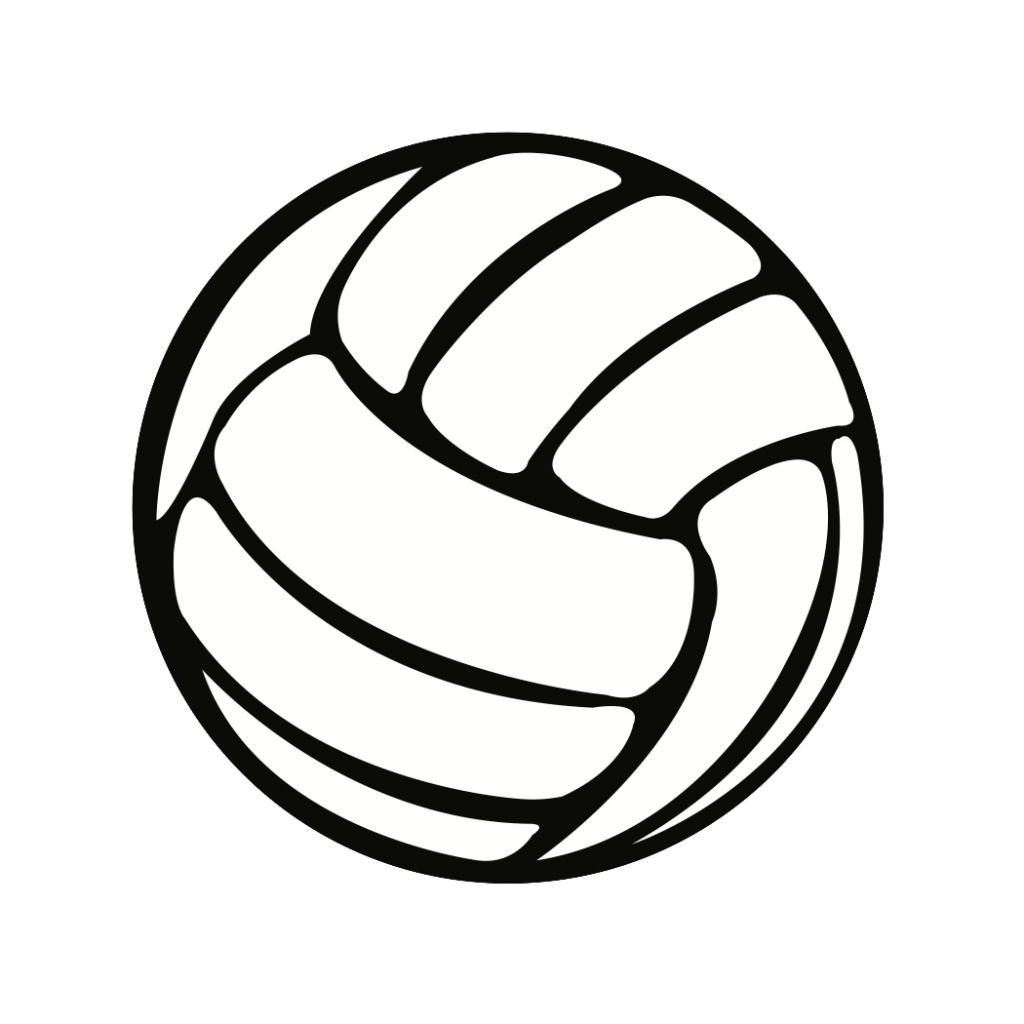 Pike Liberal Arts earned the No. 1 seed in Class 2A, Area 5 in the Lady Patriots’ first year in the AHSAA and will host the Area 5 Tournament as a result. Zion Chapel, as the No. 4 seed, faces No. 5 seed Highland Home at 11 a.m. on Oct. 13. At 12:30 p.m., No. 2 seed Goshen faces No. 3 seed Luverne in the first semifinal match. Pike Lib will then face the winner of Zion Chapel-Highland Home in the other semifinal. The Area 5 Championship takes place at 3:30 p.m. that same day.

In Class 3A, Area 3 Straughn will host as the No. 1 seed and faces No. 4 seed Pike County in the first semifinal match at 2 p.m. on Oct. 12. No. 2 New Brockton faces No. 3 Opp in the other semifinal match. The winners will face off in the Area Championship at 5 p.m. later that day.

Charles Henderson heads to Montgomery as the No. 2 seed in the Class 5A, Area 4 Tournament. The Lady Trojans will play No. 3 seed Greenville in the semifinals at 4 p.m. on Oct. 12 and the winner meets Brewbaker Tech in the finals at 5 p.m.

Both the winners and runner-up of each area tournament will move on to play in the AHSAA State Regionals in Montgomery later this month.