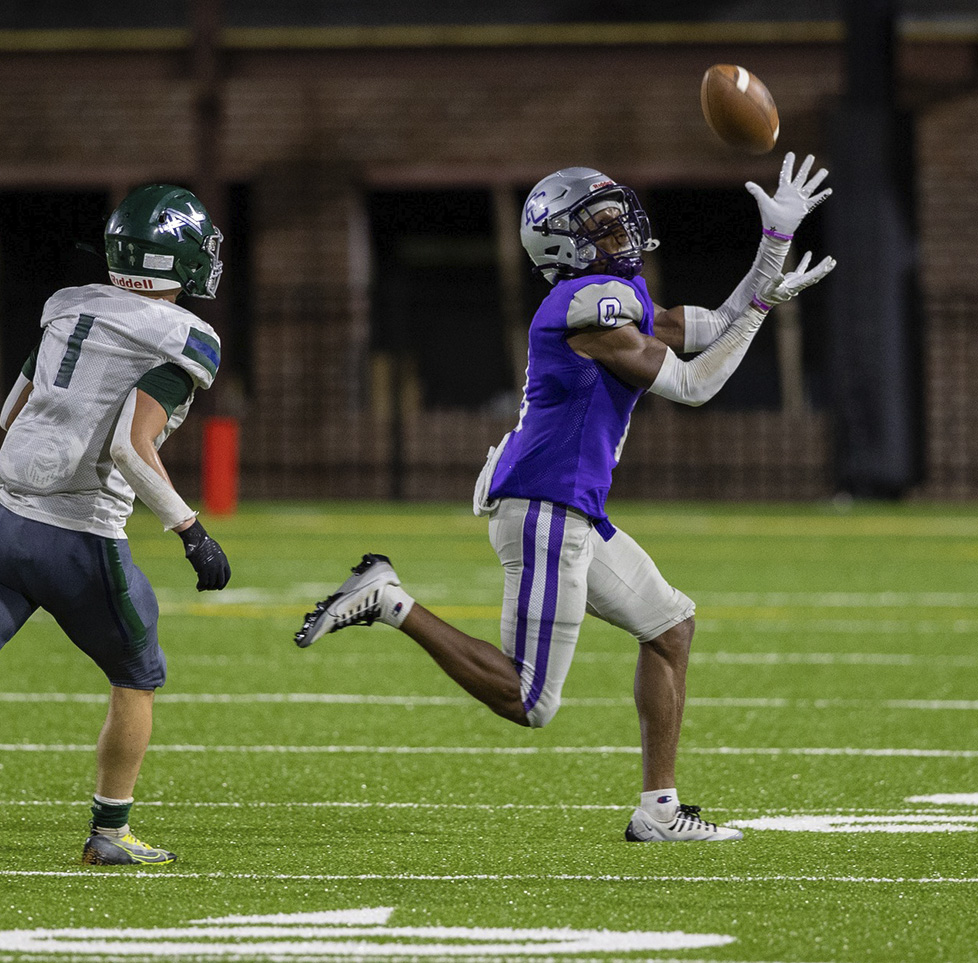 With just three region games left on the 2022 schedule, every week becomes a pivotal one in the playoff race but none more so than this week. With just four available slots in Region 2, Pike County and Providence Christian are currently tied for fourth place behind Opp, Houston Academy and Straughn.

The Eagles are coming off a narrow 17-14 win over Northside Methodist last week, while the Bulldogs thumped New Brockton 38-0. The two teams’ common opponents so far this season include Ashford, Opp, New Brockton and Northside Methodist, and both Pike County and Providence Christian earned decisive victories over Ashford, New Brockton and Northside. Both also fell to Opp in close games with the Eagles dropping a 20-14 game to Opp on Sept. 9 and Pike County losing to Opp 28-27 on Sept. 16.

In just six games this season, Pike County has already more than doubled its point total from 2021 and is just 66 points away from surpassing 2020’s point total.

Freshman quarterback Craig Pittman has completed 46-of-92 pass attempts for 633 yards, seven touchdowns and seven interceptions, and Chapel Stricker has been his favorite target with 16 catches for 262 yards and four touchdowns. Calvin McClintock has also amassed eight catches for 179 yards and a touchdown, with much of that coming in the past three games.

Running back Kyser Sims leads the Eagle rushing attack with 99 carries for 355 yards and a touchdown. Sticker also has 155 yards and three touchdowns on the ground.

For Pike County, athlete Ian Foster has been a game breaker all season. The senior has 14 total touchdowns on the season. Foster has scored in all three phases of the game with nine touchdown catches, one rushing touchdown, two kickoff return touchdowns, a punt return touchdown and an interception return for a touchdown.

Running back Nemo Williams also has three rushing touchdowns on the season and has surpassed 100 yards on the ground in three games. He’s also earned five sacks in the past three games on defense.

Last week, quarterback Omari Barrow had the best game of his career, completing 15-of-23 passes for 239 yards and three touchdowns. He’s thrown 10 touchdowns on the season. Also against New Brockton, receiver Chimarion Brown caught four passes for 74 yards and a touchdown and Williams rushed for 120 yards on 11 carries.

Pike County will host Providence Christian at 7 p.m. on Oct. 7 at Bulldog Stadium in Brundidge.