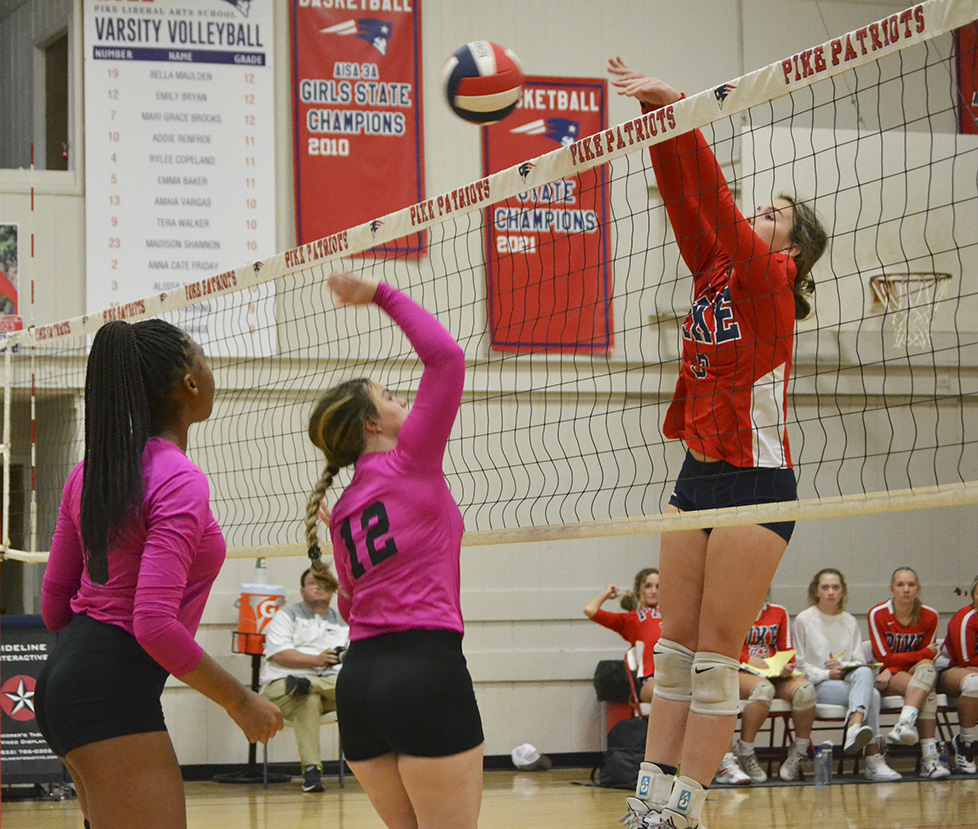 The Pike Liberal Arts Lady Patriots closed out their regular season Class 2A, Area 5 schedule with a 3-1 win over the Goshen Lady Eagles on Monday to earn the No. 1 seed in the upcoming area tournament. 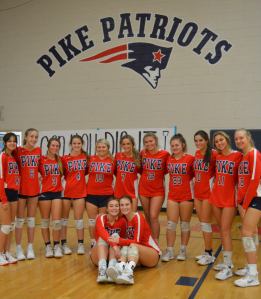 The Lady Patriots earned Class 2A, Area 5’s No. 1 seed with a win over Goshen on Monday. (Submitted photo)

Pike lost the opening set to Goshen by a score of 25-20 but rebounded to capture the next three consecutive sets and win the match. Pike won the second set 25-20 and then won the third by a score of 25-15. PLAS captured the match with a close 25-23 win in the fourth set.

The win gives Pike Lib its first ever regular season area championship in the Alabama High School Athletic Association (AHSAA) in any sport and its first in volleyball. It also means that the Lady Pats will host the Area 5 Tournament beginning Oct. 13. The rest of the seeding for the tournament will be decided later this week. Pike will host Senior Night against Barbour County tonight and then travels to Ozark to face Carroll on Thursday.

Goshen will host Luverne tonight and then travels to Ariton for a tri-match with New Brockton and Ariton.