Elba PD makes arrest in connection to murder of teen 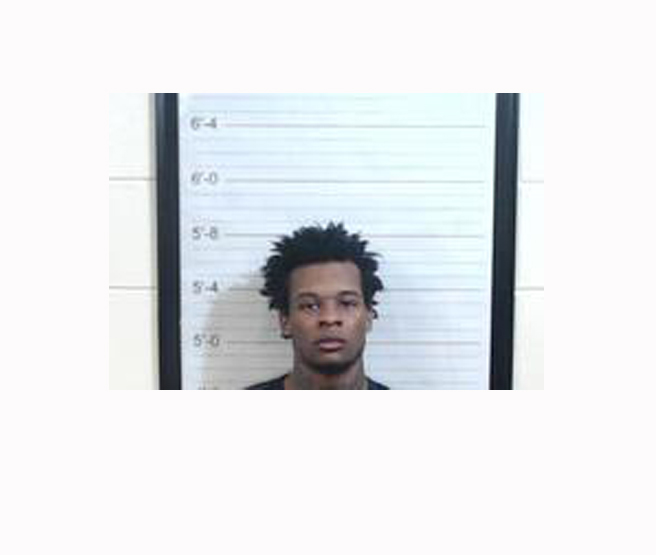 The Elba Police Department made an arrest on Sept. 29 in connection with the murder of an Elba teenager earlier in the month.

According to a statement by Elba Police Chief Troy Staley, Elba PD and special agents with the Alabama Law Enforcement Agency (ALEA) arrested Terrence De’Shun Green, 21 of Elba, on Sept. 29 for his alleged involved in the Sept. 26 murder of 18-year-old Elba native Jordon Xavier Marek.

Elba PD responded to a call on Sept. 26 that a vehicle had run into a structure on Sunset Boulevard in Elba. The driver of the vehicle, Marek, had been shot. Marek was rushed to Enterprise Medical Center but succumbed to his injuries there.

“The Elba Police Department would like to extend its condolences once again to the victim’s family. It is a sad situation to see a tragic incident like this (take) place in the City of Elba. Violence is not the answer to conflict resolution, and we would like to encourage our citizens to contact the Elba Police Department if they need services. As a community, I hope we can unite to prevent incidents like this one from happening in the future.”