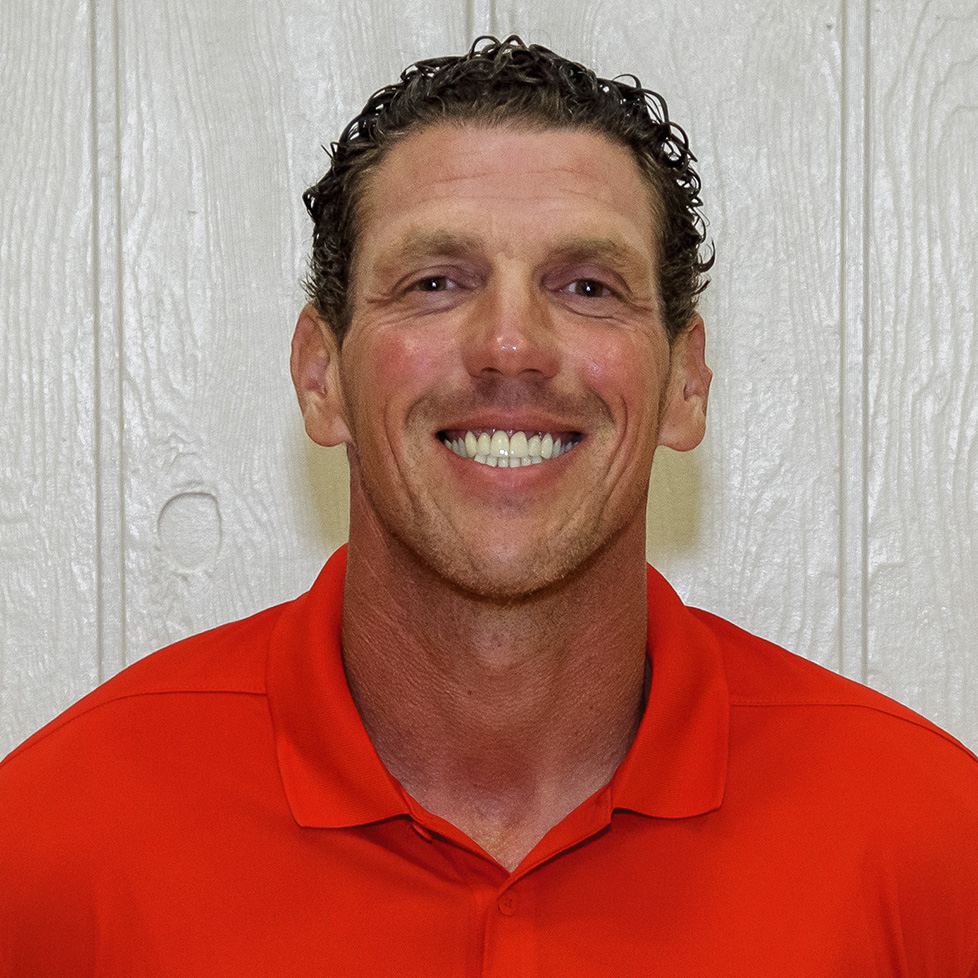 Baxley has been the PLAS head coach since June after a brief one-week coaching stint from longtime coach Hugh Mountain. Baxley previously served the defensive coordinator for Pike Road during their 2021 States Championship run.

This story will be updated as more information is known.