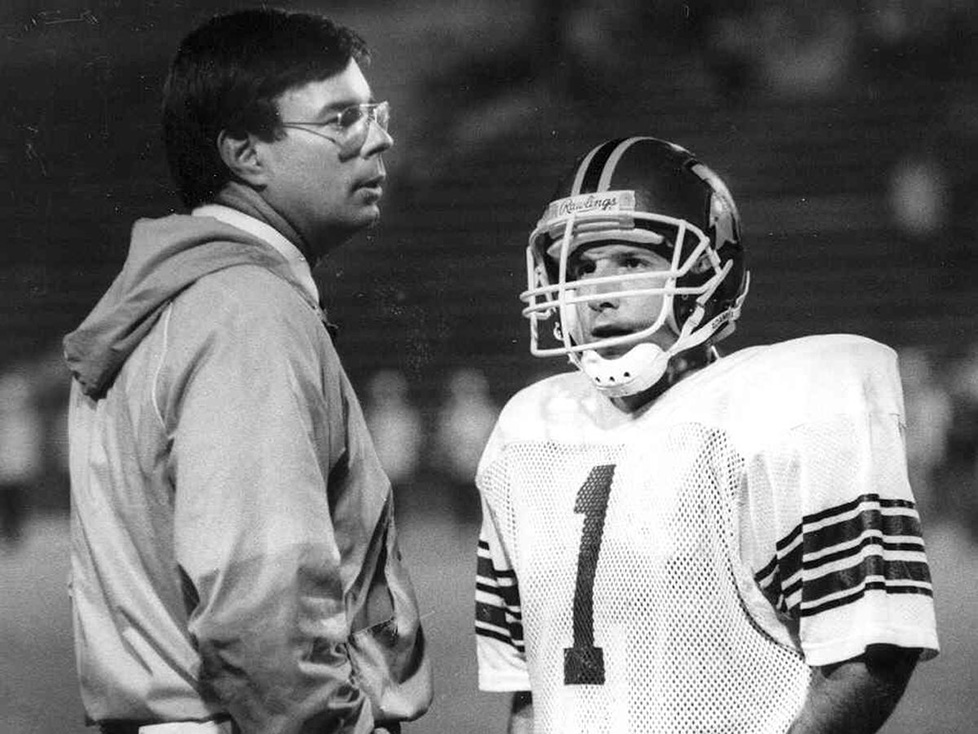 The Troy Trojans football team will host Southern Miss on Oct. 8 and will be celebrating Letterwinners Day during the game. The school will now also honor the 1987 Division II National Championship team and the 2007 Sun Belt Champions, as well.

Fans who purchased 2022 season tickets before the priority deadline will also be able to pick up their 1987 commemorative mini helmet from 8 a.m. until 2 p.m. at the game. They will also be available for pickup beginning Monday, Sept. 19, at the ticket office during business hours.

Letterwinners that wish to take part should RSV with Ryan Kay at akay@troy.edu or by phone at (334) 670-3481. Members of the 1987 team are asked to RSVP with Stephen Brown via email, at rsbrown@troy.edu.