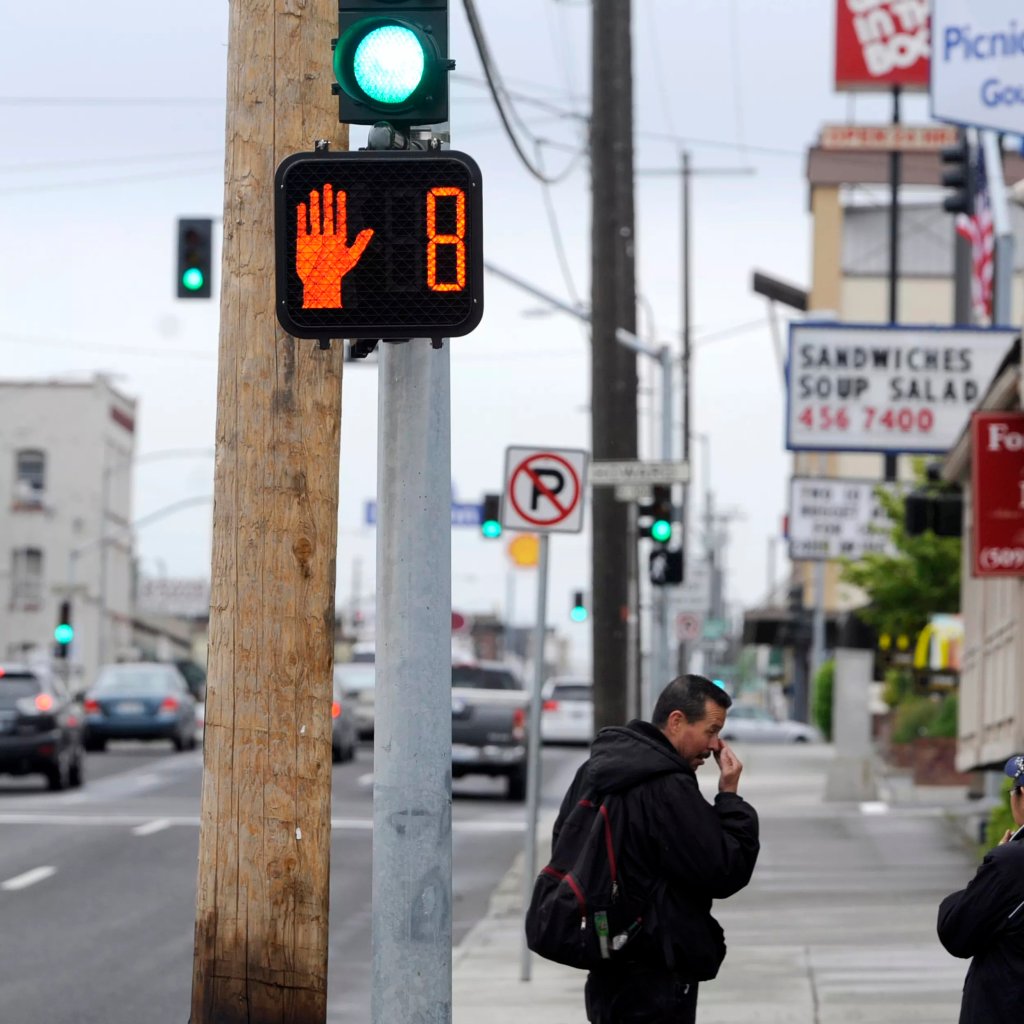 As a part of a the SS4A Grant, the City of Troy will install electronic crosswalk countdown signs if approved for the grant.

At the Sept. 13 Troy City Council Meeting, the City of Troy became the first city in the State of Alabama to become a Vision Zero City after adopting a multimodal safety action plan.

The safety plan is a framework to try and make the city’s streets safer for all roadway users, including motorist, bicyclists and pedestrians. While a number of cities across the country have adopted similar safety plans, Troy is the first in Alabama to do so. By adopting this plan, Troy also becomes eligible to apply for the federal Safe Streets and Roads for All (SS4A) Grant.

The council additionally passed a resolution to apply for the SS4A Grant later this week, which would allow the city to fund more than $3 million in new projects in the city. Some of these projects, to help make roadways safer in Troy, will include new sidewalks and pedestrian crosswalk countdown lights that will be installed throughout the city, and near schools, among other projects.

The grant, if approved, will provide 80 percent of the funding for the $3,000,965 project. The city will be responsible for the remaining estimated $600,793. The city has also received a commitment for an in-kind donation for the project from both the University of Alabama and Auburn University for a combined $168,000 to go towards the project as a result of adopting the Vision Zero Safety Plan.

“I’m grateful and we are blessed to have a crew and people like (Public Transportation Director) Donta (Frazier), the mayor (Jason Reeves), (The Fifty Fund Executive Director Kathy Gregory) and your staffs to be able to find something like this in the City of Troy to become a pilot program and show we are doing everything we can to make sure everything we have is accessible to all,” Councilperson Wanda Moultry said.