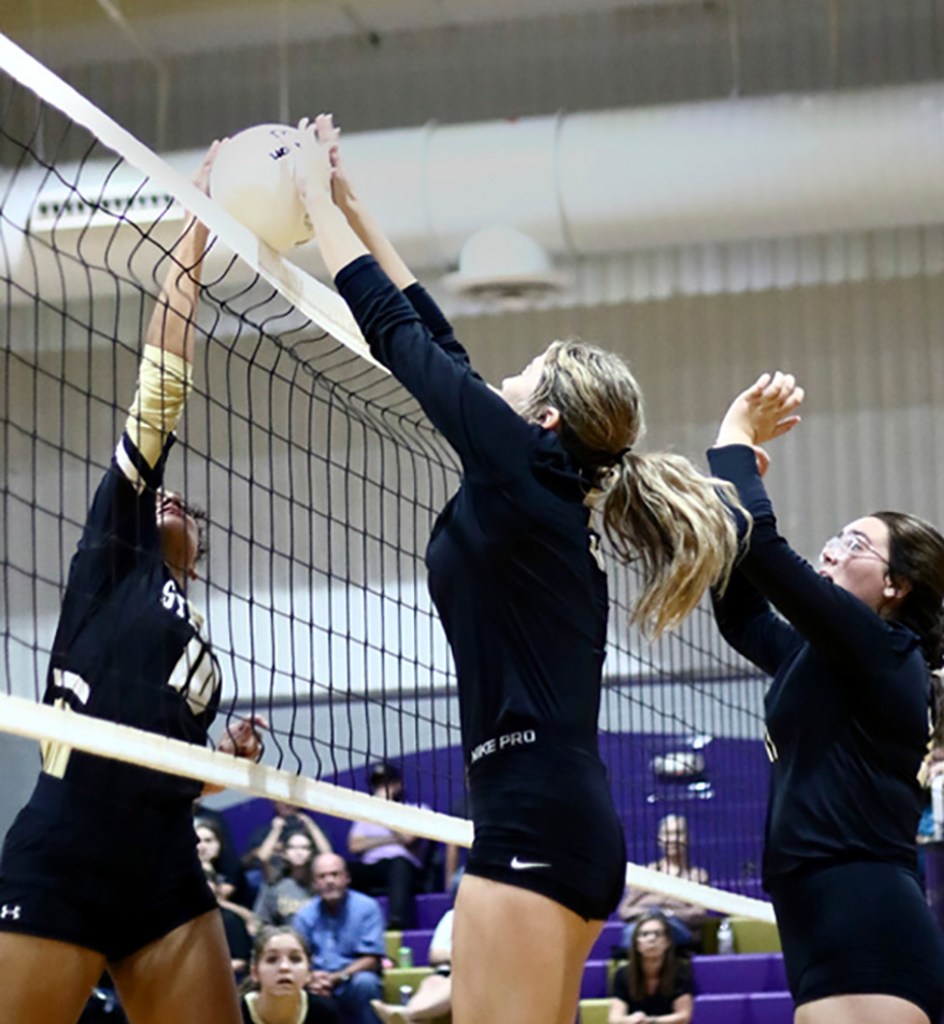 The Goshen Lady Eagles traveled to Straughn on Saturday to compete in the Straughn Invitational Volleyball Tournament.

Goshen went 0-3 in the tournament with losses to Class 1A schools Brantley and Kinston along with a loss to the host school, Class 3A’s Straughn. Goshen split the opening match with Kinston by a score of 2-1. After the Lady Eagles won the first set 25-21, Kinston responded by taking the next two sets 25-19 to win the match.

Goshen will host Luverne in a Class 2A, Area 5 match on Tuesday.