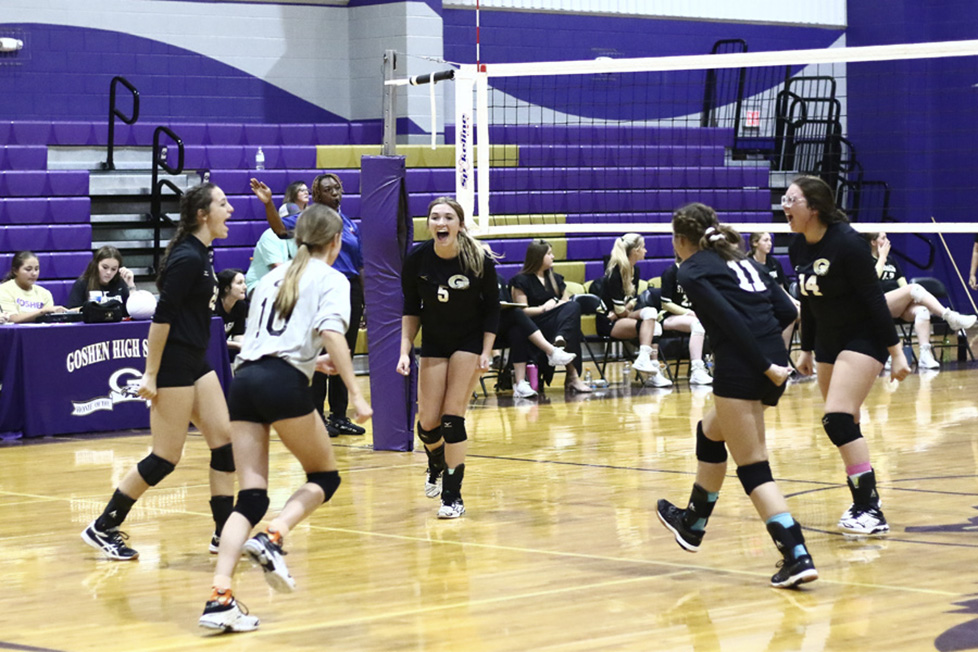 Both the Goshen Lady Eagles and Pike County Lady Bulldogs picked up wins in Thursday night matches on Sept. 8.

Goshen hosted Class 3A’s Straughn and picked up a 3-1 win despite losing the first set 25-13. Goshen rebounded to win three consecutive sets to take the match. The Lady Eagles won the second set 25-21, the third by a score of 25-22 and closed out the match with a 25-17 win in the fourth set. 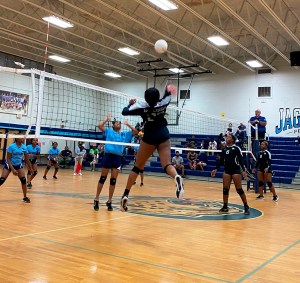