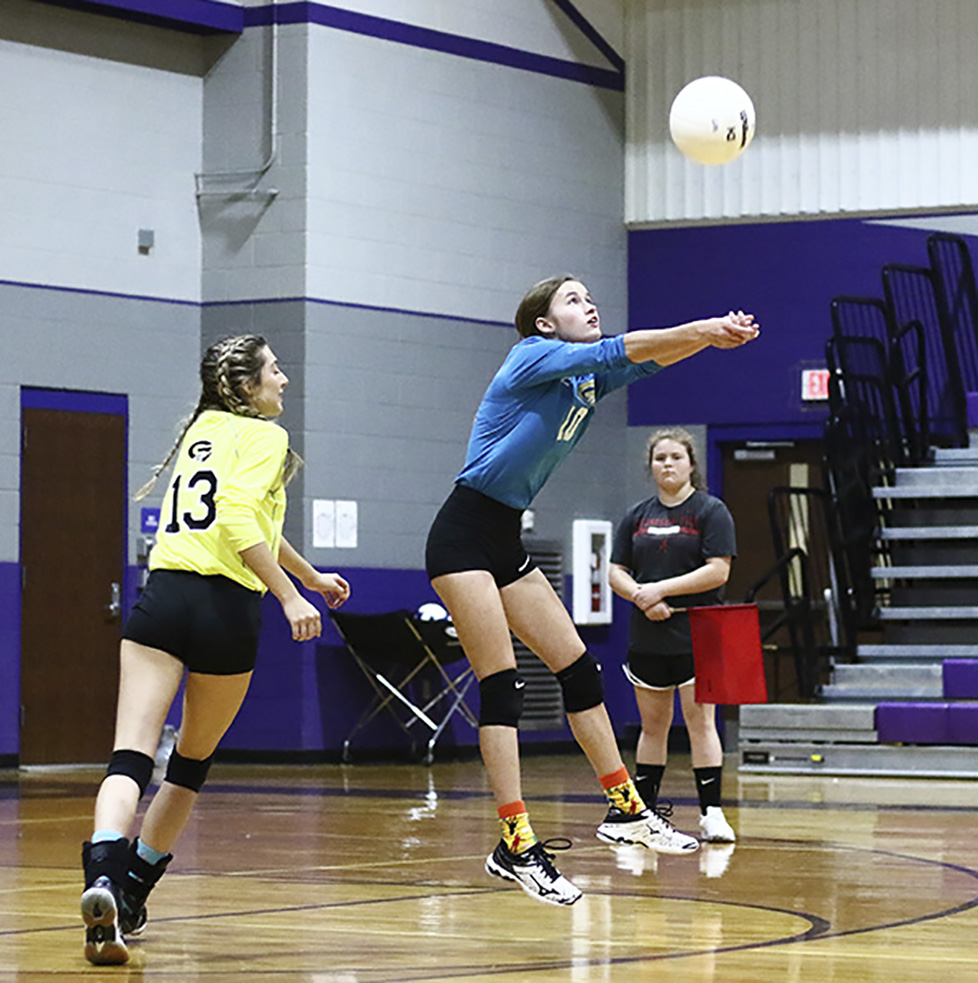 On Tuesday night, all five of the volleyball teams in The Messenger’s coverage area played in area matchups.

The Goshen Lady Eagles picked up a 3-1 win over Highland Home in a Class 2A, Area 5 match on Tuesday. The Lady Eagles won the first two sets 25-15 and 26-24 before Highland Home picked up a win in the third set 26-24 to avoid a sweep. Goshen closed out the match in the fourth set with a 25-22 win to take the match. 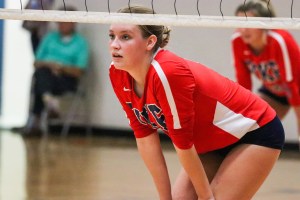 The Lady Pats lost to Zion Chapel on Tuesday. (Photo by Trey Lee) 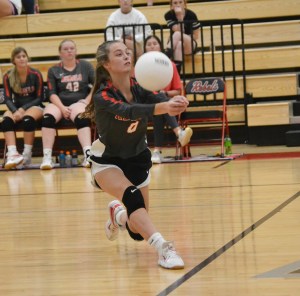 Sydney Booth (0) and the Lady Rebels picked up a win over Pike Lib. (Photo by Josh Boutwell) 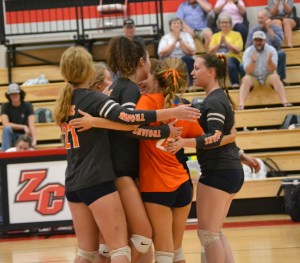 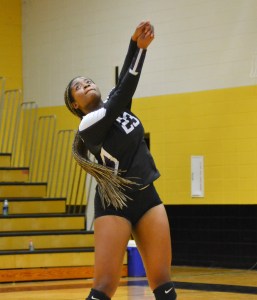 Mikalah Griffin and the Lady Dawgs lost to Opp on Tuesday. (Photo by Josh Boutwell)