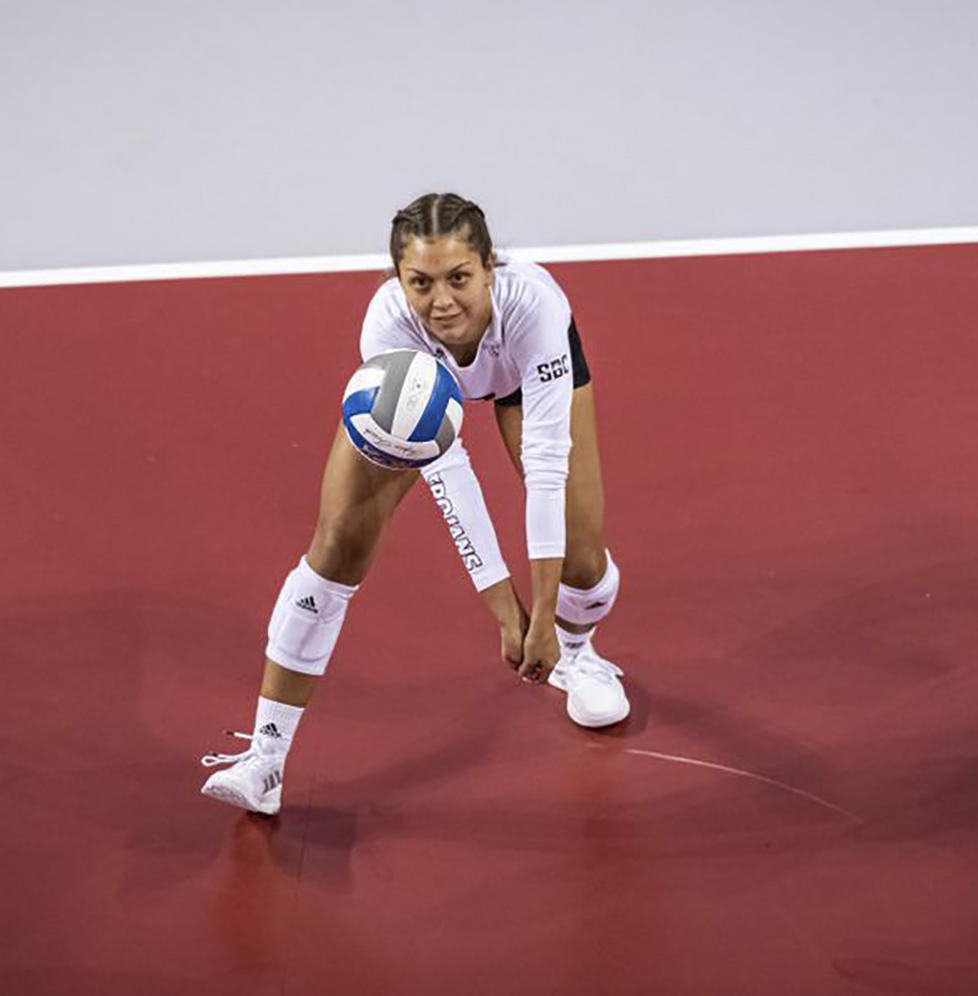 The Troy Trojans (2-2) opened up play at the Tiger Challenge on the campus of LSU this morning and were swept by the LSU Tigers 3-0.

The win is a measure of revenge for LSU after losing to Troy in 2021. LSU won the match after winning all three sets 25-14, 25-15 and 25-13. Julia Brooks led Troy with nine kills and three blocks, while Tori Hester added six kills, one ace, one dig and one block. Amara Anderson totaled 24 assists and one kill along with Amiah Butler’s four kills, one block and one dig. Caroline Darracott and Isabella Mitchell both earned six digs each. Faige Flickinger led LSU with 11 kills, four aces and an assist.

Troy will look to get back on track against No. 21-ranked Penn State at 5 p.m. and will close out the Tiger Challenge on Saturday against Iowa State.