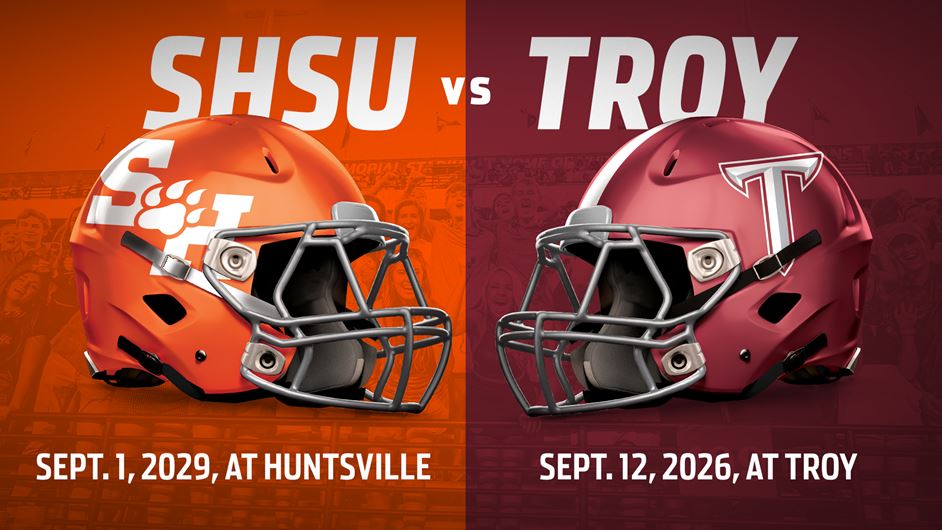 The 2026 game will be Troy and Sam Houston’s first game since 2000. Troy holds an all-time record against Sam Houston of 7-0-1, with the first meeting between the two being in 1968.