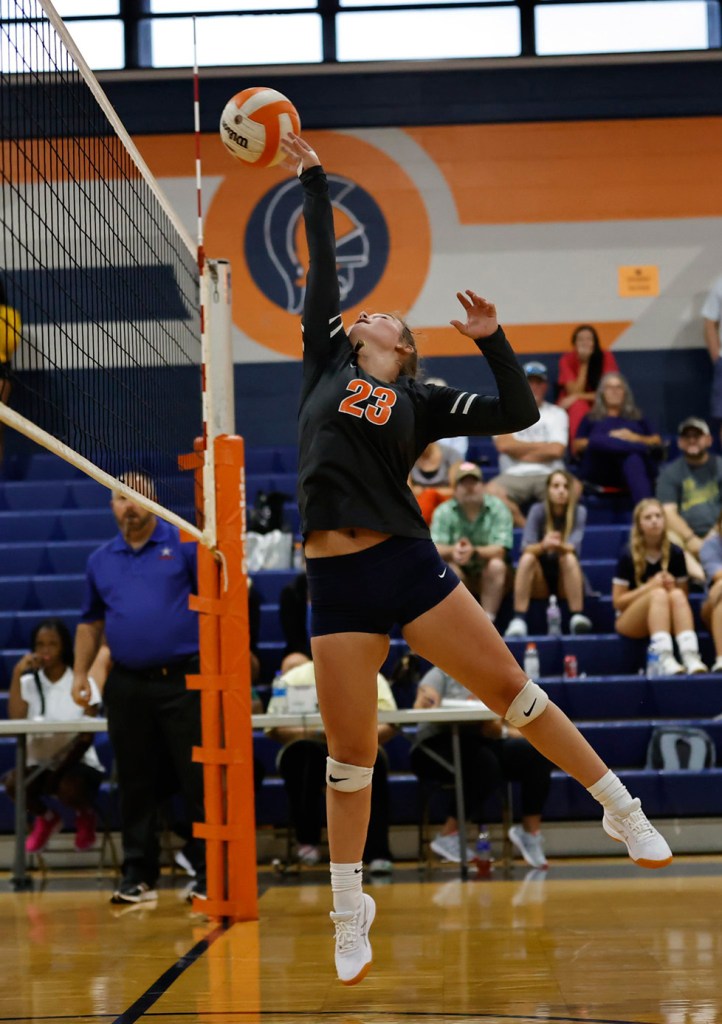 The Charles Henderson Lady Trojans (3-4) swept the Barbour County Lady Jaguars by a score of 3-0 on Monday night at home.

Charles Henderson won the first two sets 25-9 each and then closed out the match, winning 25-11 in the third and final set to earn the sweep. Molly Garrett and Emma Burttram both totaled three kills and seven aces in the win, while Abby Key added five kills and three digs. Jada Jones chipped in with 10 aces, seven aces and one kill, while Bess Dunn had three kills and three aces. Honor Shipman also totaled four aces, three digs and one kill.

Charles Henderson travels to Dothan to face off against Emanuel Christian on Tuesday night and then heads to Zion Chapel on Sept. 1 for another road game.