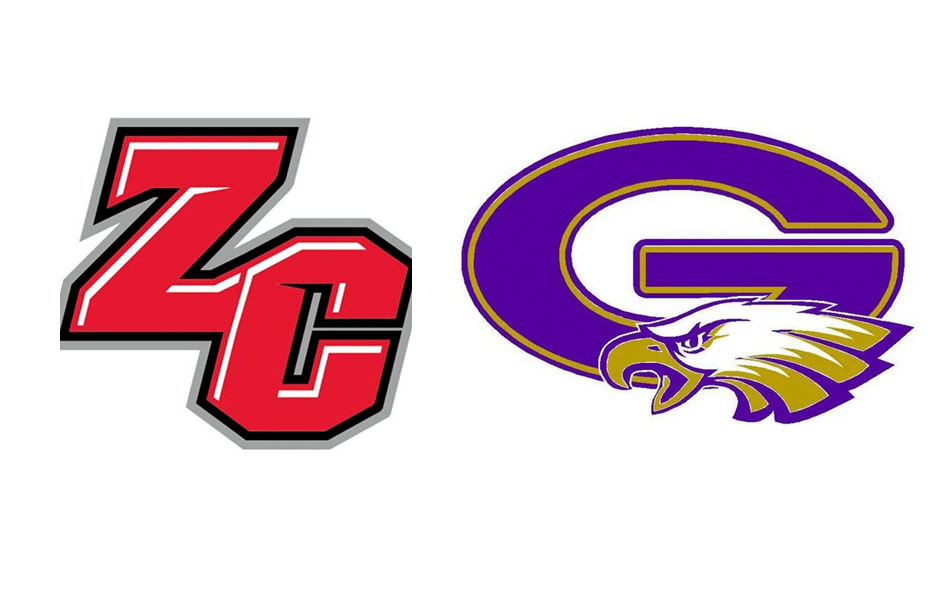 Both the Goshen Lady Eagles and Zion Chapel Lady Rebels traveled to Kinston this weekend and competed in the Amelia Rhoades Set-Off Tournament.

Goshen went 0-3 during pool play, losing to Straughn, Brantley and Geneva. In the first match, Goshen won the first set against Straughn 25-20 and then fell in the next two sets 25-20 and 15-12.

Kaci Wilkes led Goshen with nine kills, six aces, seven digs and 12 assists during the tournament, while Emily Hussey had 32 digs and one ace and Jaci Rushing earned 19 assists and three aces. Jayleigh Addair also chipped in with 10 kills and two aces.

Goshen will get a chance to rematch with Brantley at home on Tuesday, while Zion Chapel hosts Carroll.