Celebrating a birthday on ‘The Love Boat’ 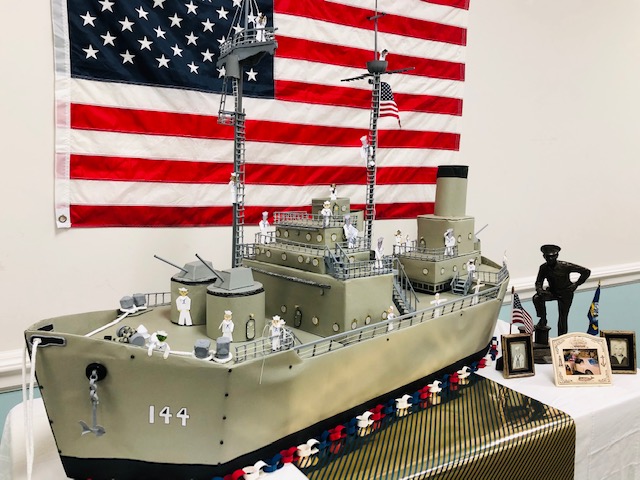 What would be a meaningful gift for her dad on his 80th birthday?

“An 80th birthday is a milestone event,” the dutiful daughter thought. “What could I do that would mean something special to my dad. Something very special?”

Several thoughts crossed Anji Johnson’s mind. Her dad, Jesse Dix, is a man with many interests. She thought of one thing and then another. But, above all, Jesse Dix’s service to his country in the U.S. Navy kept surfacing.

Dix joined the National Guard in Kentucky when he was only 16 years old. He decided he was spending so much time in the home guard that he might as well go fulltime in the military. His choice was the U.S. Navy from which he retired after 20 years.

“My dad loves our country and he takes great pride in having served in the United States Navy,” Johnson said. “Recognizing his service to his country on his 80th birthday would be something he would appreciate.”

What could she do that would be meaningful in a visible way for her dad’s 80th birthday celebration?

“One day, it just came to me,” she said.  “Dad loves the Navy so, why not build a ship as the centerpiece of the celebration?” Johnson said, laughing. “Build a ship? Me? Build a ship?”

But, first, Johnson, had to learn more about the USS Mississinewa

“I didn’t know anything about the ship but I learned that my dad was aboard a ship with a ‘Fuelum No Foolum’ mission.

Johnson read about the USS Mississinewa AO-144; she searched for pictures of the ship and of the sailors aboard and what they did and what uniforms wore.

With her acquired knowledge of her dad’s ship and its mission, she was ready to build a ship – an oiler.

“I wanted the ship to be large enough that it would make a great display for my dad’s birthday celebration,” Johnson said. “So, I had to find boxes, large enough and sturdy enough to build a ship.”

Johnson needed boxes of different sizes and of different shapes – square, rectangular, round, and tall and flat. She need sheets of heavy paper for coverings and straws for poles and pipes, and toothpicks for turrets and guns, and circles for portholes and wires for fencing. She needed sailors with shoes and caps and binoculars and hose pipes and hundred other things in order to set sail on the USS Mississinewa AO-144.

When Anji Johnson’s USS Mississinewa was ready to set sail for Naples, her hopes were that the ship would be a gift that would surprise her dad and make is 80th birthday special. However, COVID-19 brought rough seas and delayed the family celebration but it did not put a hamper on the joy that the paper ship with a young seaman representative of Jesse Dix raising the flag of the United States high about the USS Mississinewa on his 80th birthday.

For Dix, his daughter, his wife, Joyce, and all those who gathered, it was very special day. And, he has “never had a more thoughtful and appreciated birthday gift nor a greater birthday celebration.” 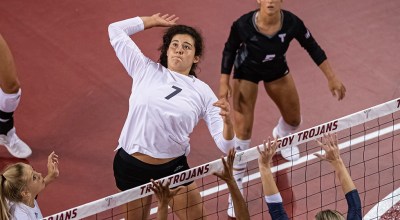