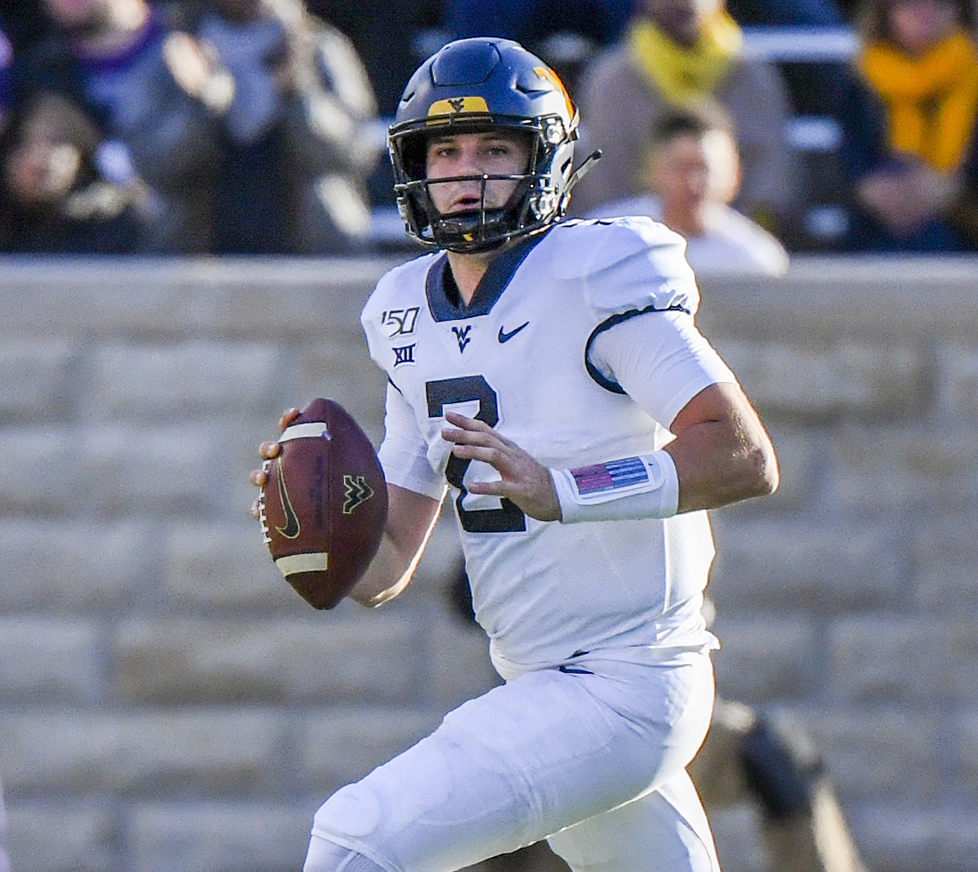 Sources inside the Troy University Athletics Department confirmed to The Messenger on Thursday that former West Virginia quarterback Jarrett Doege has transferred to Troy.

Doege was practicing with the Troy football team on Thursday afternoon and will be immediately eligible to play this season.

Doege is a 6-foot-2-inch, 208-pound gunslinger from Lubbock, TX that played at Cooper High School, where he was one of the top quarterbacks in Texas. He started his college career at Bowling Green in 2017.