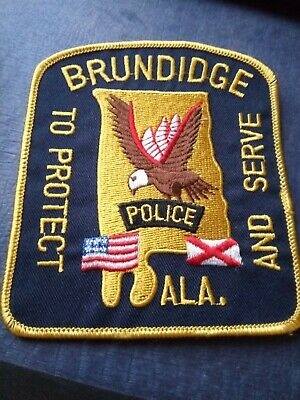 The Brundidge Police Department is investigating an early morning burglary of a pharmacy.

Green said officers arrived on-scene minutes after receiving the alarm call, but the suspects had already fled the scene. Green said the investigation is ongoing and asks any citizens that may have heard or scene anything during the time of the burglary to call the Brundidge Police Department at 334-735-5016.