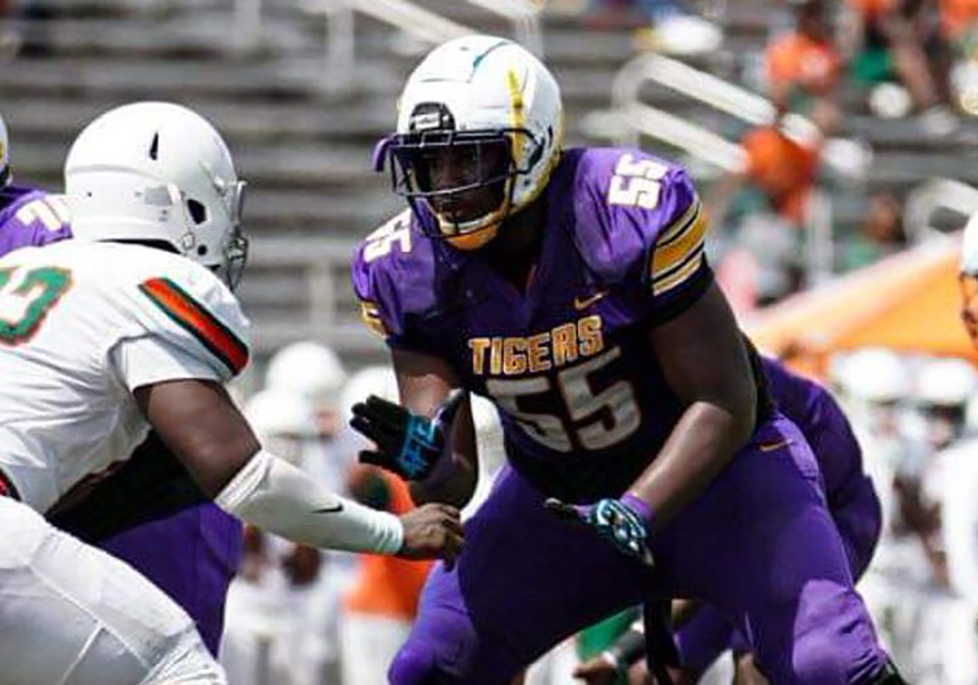 Griffin made his announcement on Monday as the 6-foot-5-inch, 300-pound defensive end chose Troy over offers from other schools like Kentucky, Mississippi State, Tennessee, Georgia Tech, Louisville, Maryland, Syracuse, Georgia State, UAB and West Virginia. Recruiting site 247sports has Griffin ranked as a three-star defensive end and the No. 40 ranked player in Alabama.

Griffin plays offensive tackle and defensive end at Fairfield High School and in 2021 he recorded 17 tackles, five tackles-for-loss, three sacks and a safety. Griffin is also a winner in the classroom as a member of the National Beta Club at Fairfield High.

Later on Monday, Troy received a unique commitment from a dual-sport athlete in Walls. Walls will come to Troy as a long snapper on the football team, while also playing baseball for the Trojans, as well. Walls was an all-state infielder at Stanhope-Elmore last season and actually originally committed to playing just for the Troy baseball team. In 2022, he earned a .327 batting average with six home runs and 25 RBIs. He also earned a .963 fielding percentage on defense with 54 putouts, 24 assists and five double plays. Walls also pitched in 13 games, going 4-1 as a starter, and struck out 43 batters, while earning a 1.40 ERA. 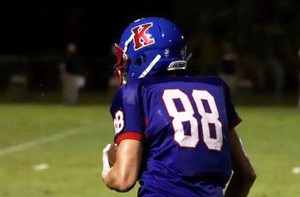 Worley is a 6-foot-4-inch, 225-pounder from King’s Academy School in West Palm Beach, Fla. that plays both tight end and defensive end in high school. As a junior, he recorded 28 catches for 380 yards and five total touchdowns on offense along with four tackles-for-loss and two sacks on defense.

“First off, I want to thank my Lord and savior Jesus Christ for giving me the ability to play the game that I love,” Worley said in his commitment announcement. “Without him none of this would be possible. I want to thank my family for believing in me and for always being there to support me.

“A special thanks goes to my mom and dad for always loving me and helping me achieve my goals. Thank you to all my coaches for pushing me to be the best football player I can be and encouraging me to be a leader on and off the field. To (Troy) Coach (Jon) Sumrall, Coach (Evan) McKissack and the rest of the Troy coaching staff, thank you for giving me an offer early in the summer to fulfill my dream of playing college football at the Division I level. With that being said, I am committing to Troy University.” 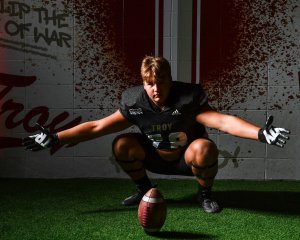 “I would like to thank God and everybody else for all of their help on this journey,” Gilmore said in his commitment announcement. “After a great day at Troy, I am proud to announce I have committed to continue my academic and athletic career at Troy University.”