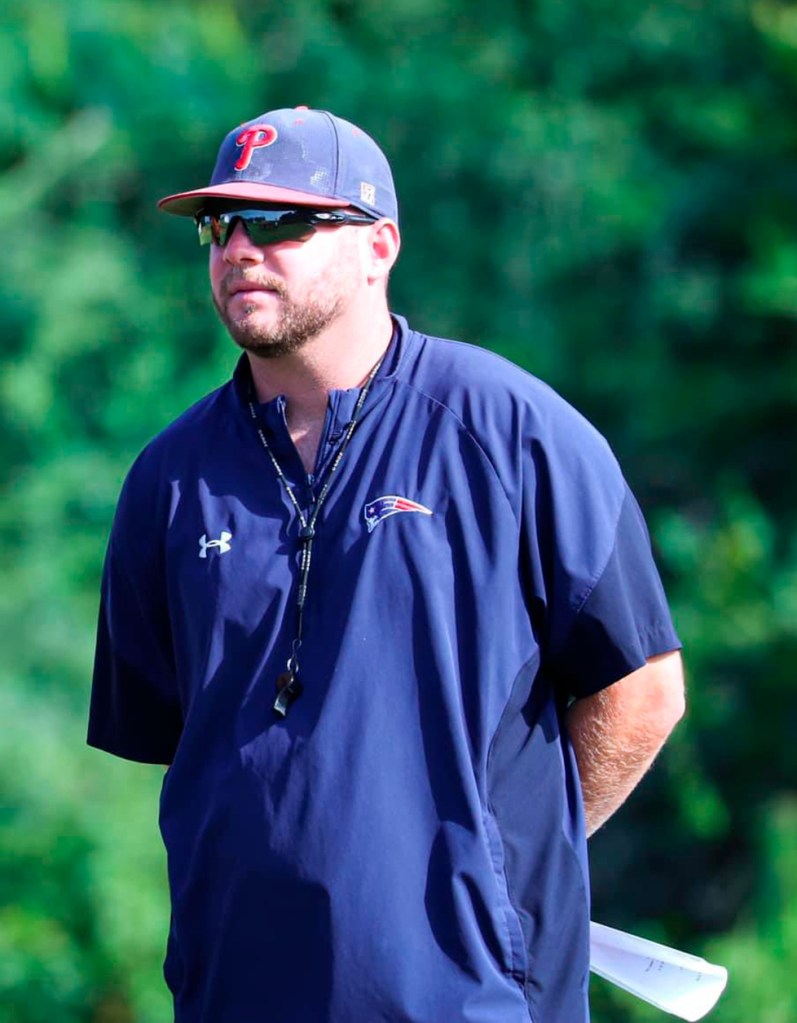 Scofield grew up in Greenville and played basketball, football and baseball at Fort Dale Academy where he played against PLAS numerous times during his playing days. Scofield graduated from Troy University with a teaching degree and started out his coaching career as the head JV basketball coach and assistant varsity coach at Gulf Shores High School, while he taught elementary school at Orange Beach Elementary. He also went on to teach at Daphne East Elementary School before coming to PLAS.

“We are very excited to announce Coach Scofield as our head boys basketball coach, and we are confident that he is the one to lead us into the future,” Baxley said.

Former Pike Patriot Dacoda McConnell will serve as his assistant varsity coach and head junior varsity coach. With PLAS entering its first year in the AHSAA, Scofield said that this season will be a rebuilding period, especially after losing a number of players in the offseason, but he knows the talent is still there to succeed.

“We’re going to be young this year but we have kids that are excited to play and they’ll put in the work,” Scofield emphasized. “It will be a rebuilding phase here but our younger guys are very talented, so we’re excited to see where they’ll be this year and looking forward to seeing them grow.”