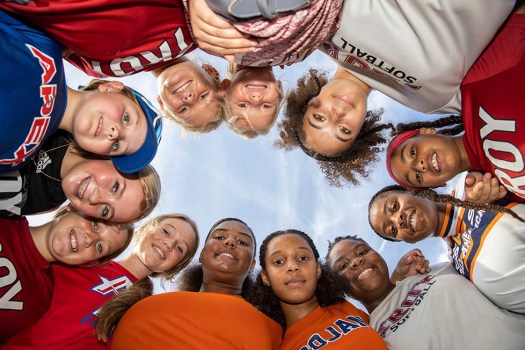 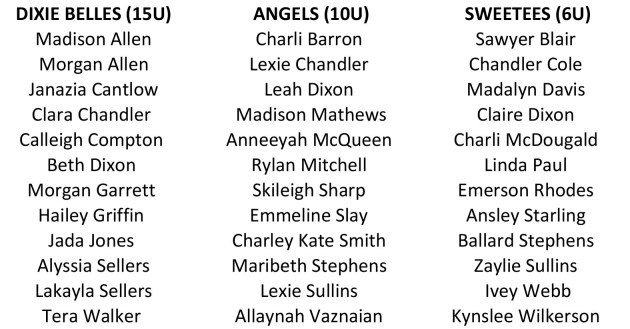 Making it to a Dixie World Series is the dream of every “little league” softball and baseball player in the country and is a huge accomplishment for any community to send a team to a World Series, but sending three in the same year is almost unbelievable. This year, though, the unbelievable is reality.

“Traditionally, we’re very fortunate to have one girls softball team make it to the World Series every year or at least every other year and we’ve never had two go in the same year,” said Troy Parks and Recreation Director Dan Smith said. “To have three girls teams from our leagues advance to a World Series is just incredible.” 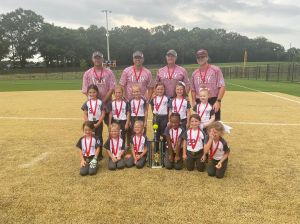 “There is no question it speaks highly of girls softball in Troy trending upward at a strong rate,” Smith said. “Troy has often been referred to as a baseball town, which we do have a tradition in baseball, but softball has really improved in quality over the years and that is a testament to the parents and coaches who have invested in their children for them to get better.

“The girls are having a lot of fun and winning games and we could not be any more proud of them.”

Belles coach James Allen expressed a similar view of the way softball has been built up in Troy over recent years.

“I think it just shows what the commitment and investment does from a community and city,” Allen emphasized. “I think it shows what can happen when you have the right people and the right support.

“We’re continuing to build a softball pipeline here in Troy. It also goes to show the commitment our older girls have in teaching our younger girls and showing them and being an example for them. It also is a testament to our wonderful Rec. Department that has invested and believed in our girls. It’s an awesome time for Troy Softball.” 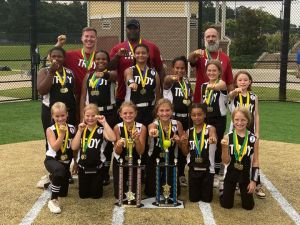 Angels Coach Josh Mathews said the way his team managed to come back from adversity in the State Tournament really impressed him.

“We were down 14-5 in the championship game and we came back to score 10 runs in the final inning to win. I’m just so proud of them.” 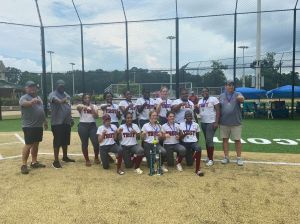 “I want to see them take it to an even higher level because we will be facing stiffer competition,” Allen said of his Belles. “I want them to take the energy and use it to elevate themselves to the next level, so they can continue to have success and play together.

“It’s going to be different, they’ll have some adversity, but we need to play together and pick each other up and most of all, play together and have fun. I want them to take in the moment and enjoy the success they’ve earned and accomplished.”

Mathews also said he really wants to see his Angels have fun more than anything else.

“I want to see them have fun,” he emphasized. “This is a once-in-a-lifetime experience right here, so go have fun with it, play your hearts out and represent the State of Alabama and City of Troy.

“You’re supposed to be having fun right here. You dedicated your whole summer to get here, so go have fun with it.”