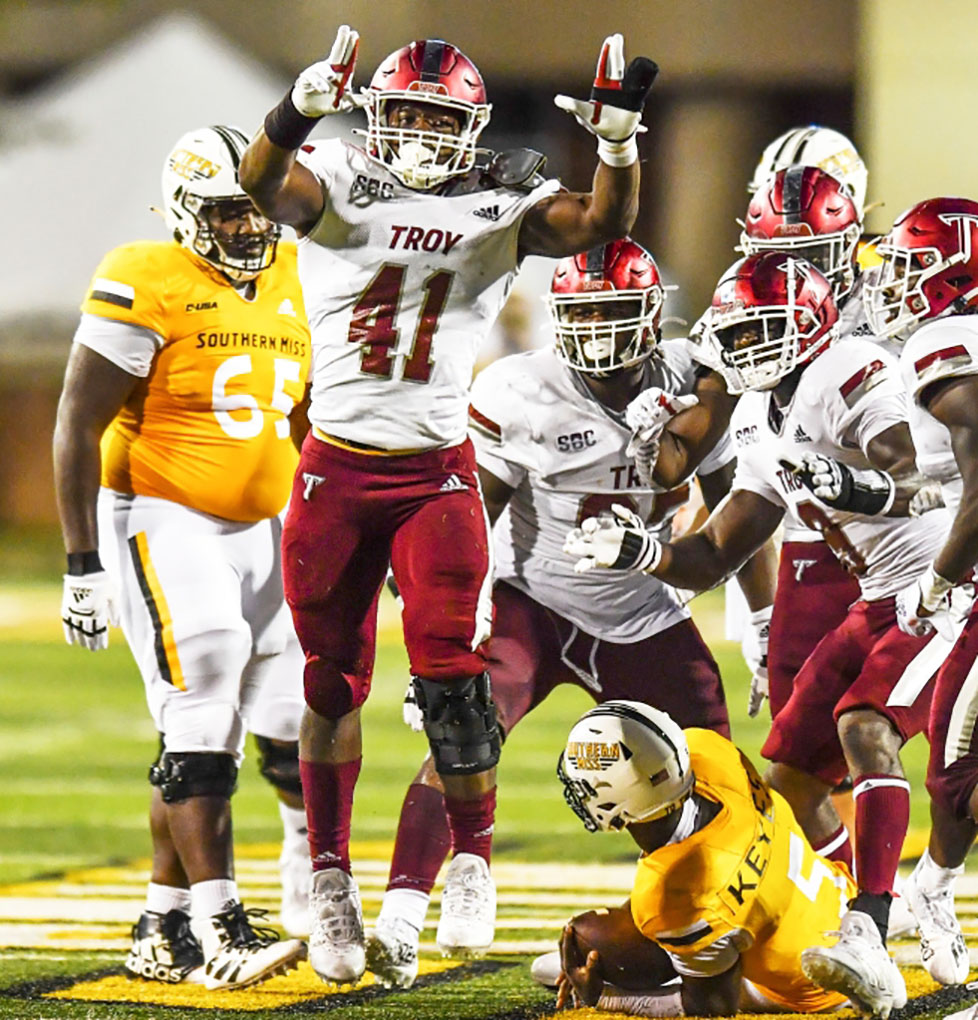 Additionally, Troy offensive lineman Austin Stidham and defensive tackle Will Choloh both landed on the Outland Trophy Watch List on Tuesday, as well. The Outland Trophy is presented annually to the country’s top interior lineman and is the third-oldest major college football award, having been created in 1946.