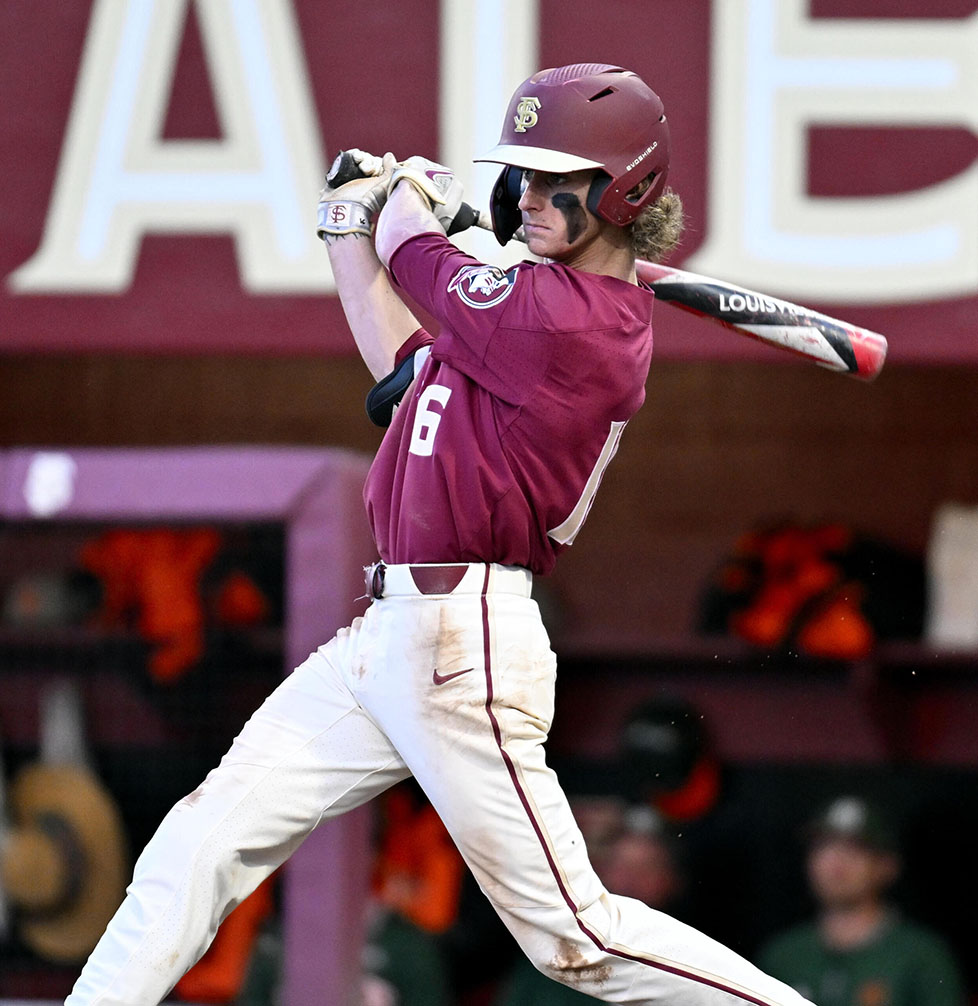 The Troy Trojans baseball team got some big news on Thursday as Florida State infielder Tyler Martin announced via Instagram his decision to transfer to Troy University.

Martin, a Tallahassee, Fla. native, comes to Troy after spending his first two collegiate seasons at Florida State. In 2020, he earned Freshman All-American honors after hitting .310 with 17 runs, 13 RBIs and 18 total hits in the COVID-19 shortened season.

In 2021, Martin boasted a .280 batting average and led Florida State in walks, runs and stolen bases. He also was second in the entire ACC in walks, while earning 22 RBIs and two home runs. He also earned 400 putouts and 25 assists with a .984 fielding percentage on the defensive end. In 2022, Martin played in just 26 games and held a .283 batting average with eight RBIs and 17 runs scored.

Martin was a star player for Chiles High School in Florida, earning a .470 batting average as as a junior. His father is Mike Martin Jr., who served as FSU head coach from 2020 through the 2022 season. His grandfather, Mike Martin Sr., coached Florida State from 1980 until 2019.